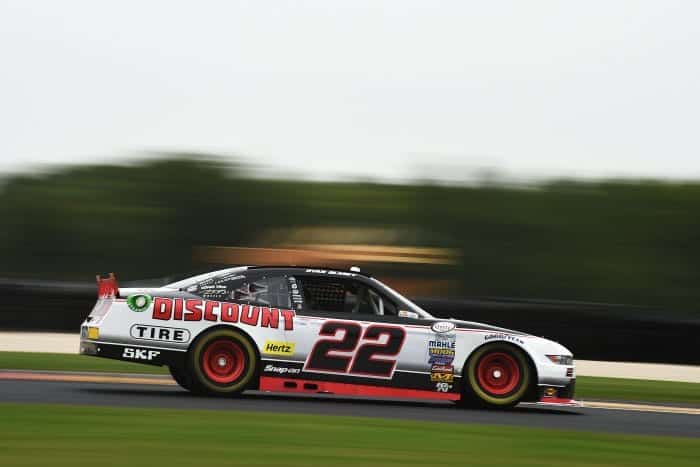 As the Monster Energy NASCAR Cup Series and Camping World Truck Series have a rare off weekend, the XFINITY Series will be in action from Elkhart Lake, Wis. at Road America for their third road course event in the last month, the Johnsonville 180.

There are 42 cars on the preliminary entry list, meaning the field will be full and two teams will be sent home, barring any entry list changes.

There are zero MENCS regulars in the field. Some notable additions include Ben Kennedy and Scott Lagasee Jr. for Richard Childress Racing, Christopher Bell and James Davison for Joe Gibbs Racing and Justin Marks in No. 42 for Chip Ganassi Racing.

Parker Kligerman will be behind the wheel of the No. 46 Chevrolet, making his first XFINITY start of the season, and Austin Cindric will make his XFINITY debut for Team Penske in the No. 22 Ford. Gregory Vadersluis is listed as the driver of the No. 77 Chevrolet. That team was listed for Mid-Ohio, but withdrew before qualifying occurred.

The green flag for the Johnsonville 180 is scheduled to fly on Sunday afternoon at approximately 3:20 p.m. ET on NBC. Michael McDowell is the defending winner of the event.