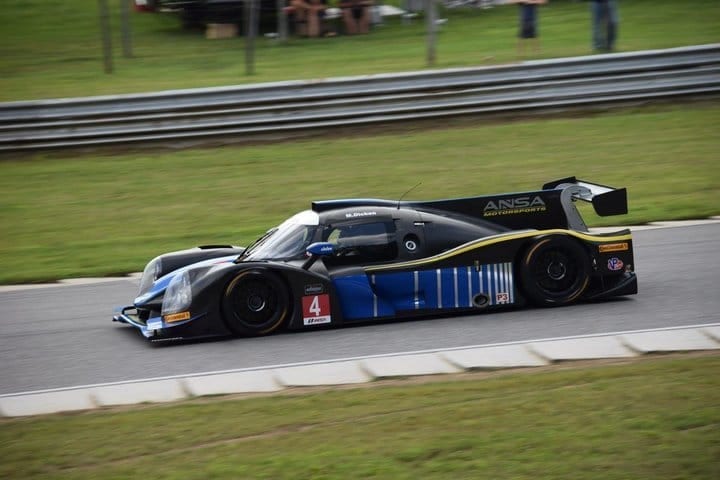 On Thursday, IMSA officially unveiled the 2018 schedule for the IMSA Prototype Challenge presented by Mazda.  Compared to 2017, there are some big changes.

Currently, the series contests 45-minute sprint races with no pit stops or driver changes.  Typically, there are two races a weekend.  Lime Rock Park, which had only one race, is an exception to the rule.

For 2018, the 45-minute races have been replaced by one 105-minute race.  The events will feature a pit stop and possible driver changes.  The FIA Driver Rankings will determine driver eligibility.  Platinum and Gold drivers are banned from the LMP3 class outright.  For teams running two drivers in a car, only one of those drivers can be Silver-rated.

For the MPC class, Platinum drivers are outright banned, while Gold driver eligibility will be determined on a case-by-case basis.  More than likely, they will be banned as well.

The season for IMSA Prototype Challenge presented by Mazda begins with a brand-new round at Daytona during the Roar Before the 24 weekend in January.  The move fits with recent rumblings that IMSA wanted to add something to the Roar in recent weeks.  Additional races will be held at Sebring, Barber Motorsports Park, Canadian Tire Motorsports Park, VIR and Road Atlanta.

IMSA President Scott Atherton is quite pleased with the new schedule.

“The feedback we’ve received consistently from IMSA Prototype Challenge Presented by Mazda competitors – especially since the introduction of LMP3 race cars to the series this year – is that they had a strong desire to participate in longer races with the option of having two drivers,” Atherton said.  “This is an example of IMSA listening and responding. We expect that this substantial change to the format will be extremely well received, not only by the competitors and series stakeholders, but also by IMSA race fans.”

Races at Watkins Glen, Lime Rock and Trois-Rivières have been cut from the schedule.  The Watkins Glen round will likely be replaced by the existing Continental Tire 120 at the Glen for the IMSA Continental Tire SportsCar Challenge.  That race is being extended to four hours and will be the second extra distance race of the season.