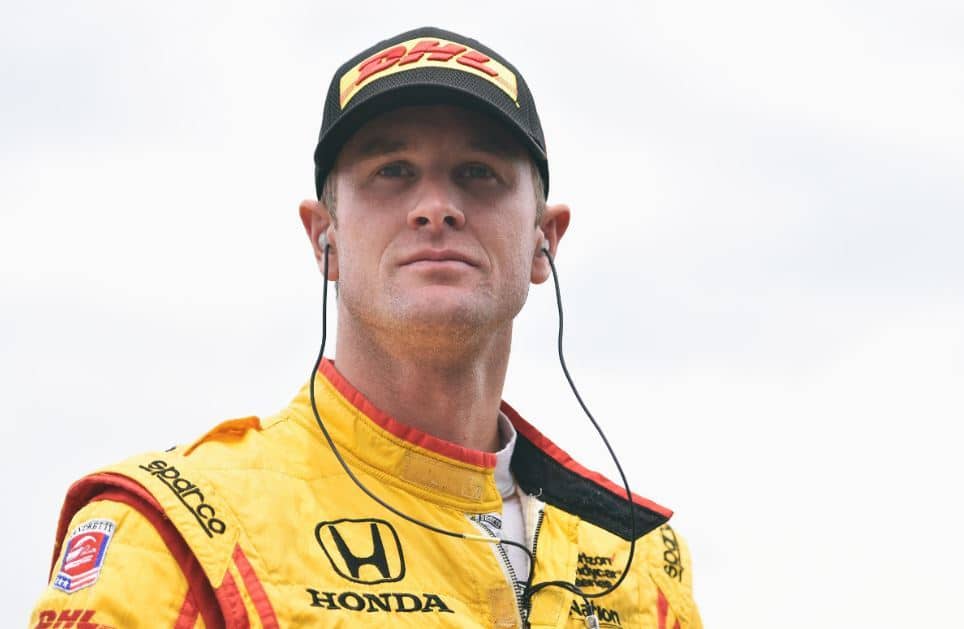 “I’m thrilled to be joining Wayne Taylor and his sons once again,” Hunter-Reay stated in the team’s press release.  “Through our runner-up finish at the Daytona 24-hour and since then, I’ve formed a pretty close relationship with the team as a whole – Wayne, Jordan and Ricky. The team has done an incredible job this season with five wins and leading the championship from the first round at Daytona. My goal is to fit in seamlessly, contribute in any way possible but, most importantly, do whatever I can to help this group win the IMSA WeatherTech championship. It goes without saying I’m really looking forward to getting behind the wheel of the Cadillac DPi-V.R.”

Team owner Wayne Taylor is also pleased to have Hunter-Reay back.

“We are certainly looking forward to having Ryan back with us,” Wayne Taylor stated.  “I’ve always thought he’s one of the best American drivers out there and he’s enjoyed success with us before. He understands his job, which is to help Ricky and Jordan and the team secure the championship. He fits in very well. Everyone on the team likes him and is very excited about working with him again. We’ll be testing with him Tuesday and Wednesday at Road Atlanta to start getting him acquainted with our new Cadillac, which should take no time at all. Alex [Lynn] obviously did an outstanding job for us at Sebring but, unfortunately, he had a clash with one of his other full-time rides for the season. Ryan was always at the top of our driver list, anyway, so all is well.”

Lynn was originally announced back in February as part of the team’s driving lineup for Sebring and Road Atlanta, replacing the retiring Max Angelelli.  The deal was in addition to racing for G-Drive Racing in the FIA World Endurance Championship.  Lynn is also a reserve driver for DS Virgin Racing in Formula E.  He had to miss the 6 Hours of the Nürburgring to compete in the New York e-Prix.

As noted above, this will be not be Hunter-Reay’s first go-around with Wayne Taylor Racing.  Hunter-Reay has two previous starts with the team that came seven years apart.  The first came in the 2006 Discount Tire Sunchaser 1000k at then-Miller Motorsports Park.  Sharing with Wayne Taylor and Angelelli, Hunter-Reay finished 14th after running into issues.  The other race was the 2013 Rolex 24 at Daytona, where Hunter-Reay finished second overall with Angelelli and Jordan Taylor (Ricky Taylor was driving for Spirit of Daytona Racing at the time).

Hunter-Reay is no stranger to Petit Le Mans.  He will be making his fifth start in the race.  Last year, he competed for Visit Florida Racing in their Chevrolet Corvette DP, but the team failed to finish due to power issues.  Hunter-Reay’s best finish is a third in the GT Le Mans class for SRT Motorsports back in 2014.