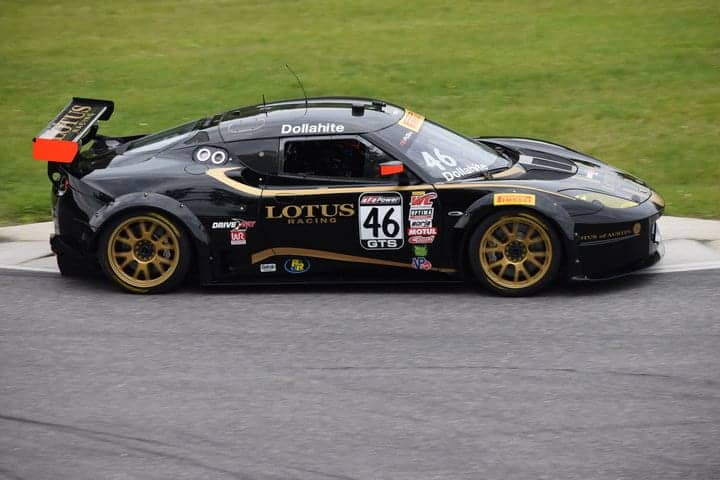 This weekend, all of Pirelli World Challenge’s classes travel to Circuit of the Americas for a full weekend of racing.  It is the season finale for Sprint-X and teams will be scrambling to get everything they can.  Also of note, the second race that was scrapped due to heavy rains at Canadian Tire Motorsports Park will be made up Friday evening.  Nothing quite like starting a race at 7:30 p.m. local time.  It will be nearly dark by the time the race ends.

For the regularly scheduled Sprint-X races on Saturday and Sunday, 34 cars are entered.  There are some changes.  For example, Absolute Racing is only running one car, the Pro-Pro No. 88 Bentley for Vincent Abril and Adderly Fong.  R. Ferri Motorsport’s No. 013 Ferrari and both of the DXDT Racing entries are not entered.

In their place, McCann Racing is back with their No. 82 Audi for team owner Mike McCann and Mike Skeen.  M1 GT Racing has entered two Audi R8s.  Their newer chassis returns with Walt Bowlin and Lars Viljoen at the wheel.  Also, Jorge De La Torre is back with his Aston Martin, along with Ate De Jong.

GT Cup sees a new team, R3 Motorsports (no relation to the former NASCAR team) making their debut.  Conrad Grundewald and James Weiland will race a 458-based Ferrari Challenge car.  Sprint-X GTS sees The Racers Group expand to two cars for the weekend with a Porsche Cayman GT4 Clubsport MR for Craig Lyons and Kris Wilson.

Regular GTS is up from 19 entries to 23.  Scott Dollahite returns to the series with his Lotus Evora (pictured above last year at Lime Rock) for his first start of 2017.  Performance Motorsports Group is back with their Ginettas for Parker Chase and Harry Gottsacker (both drivers are from New Braunfels, 45 minutes away).  Also, GMG Racing is fielding a third car for Brett Meredith.

In the Touring Car classes, the overall entry is down from 50 to 47.  Only 18 BMW M235iRs are on the entry list as opposed to 22 in Utah.  However, the two-car GenRacer team for Jeff Ricca and Dan Honovich are back after missing Utah.

There are ten entries in TCA.  Daniel Williams moves from the No. 68 Mazda for S.A.C. Racing to Tech Sport Racing’s No. 22 Scion.  The No. 68 is not entered.  The DG-Spec Racing Toyota 86 only did Utah as a one-off.  Glory Racing is also not entered.  Finally, there are seven entries in TCB.  Indian Summer Racing’s No. 77 MINI for Taylor Handwerk is back after the team decided to focus solely on Travis Washay‘s new Audi RS 3 LMS Club Sport at Utah.