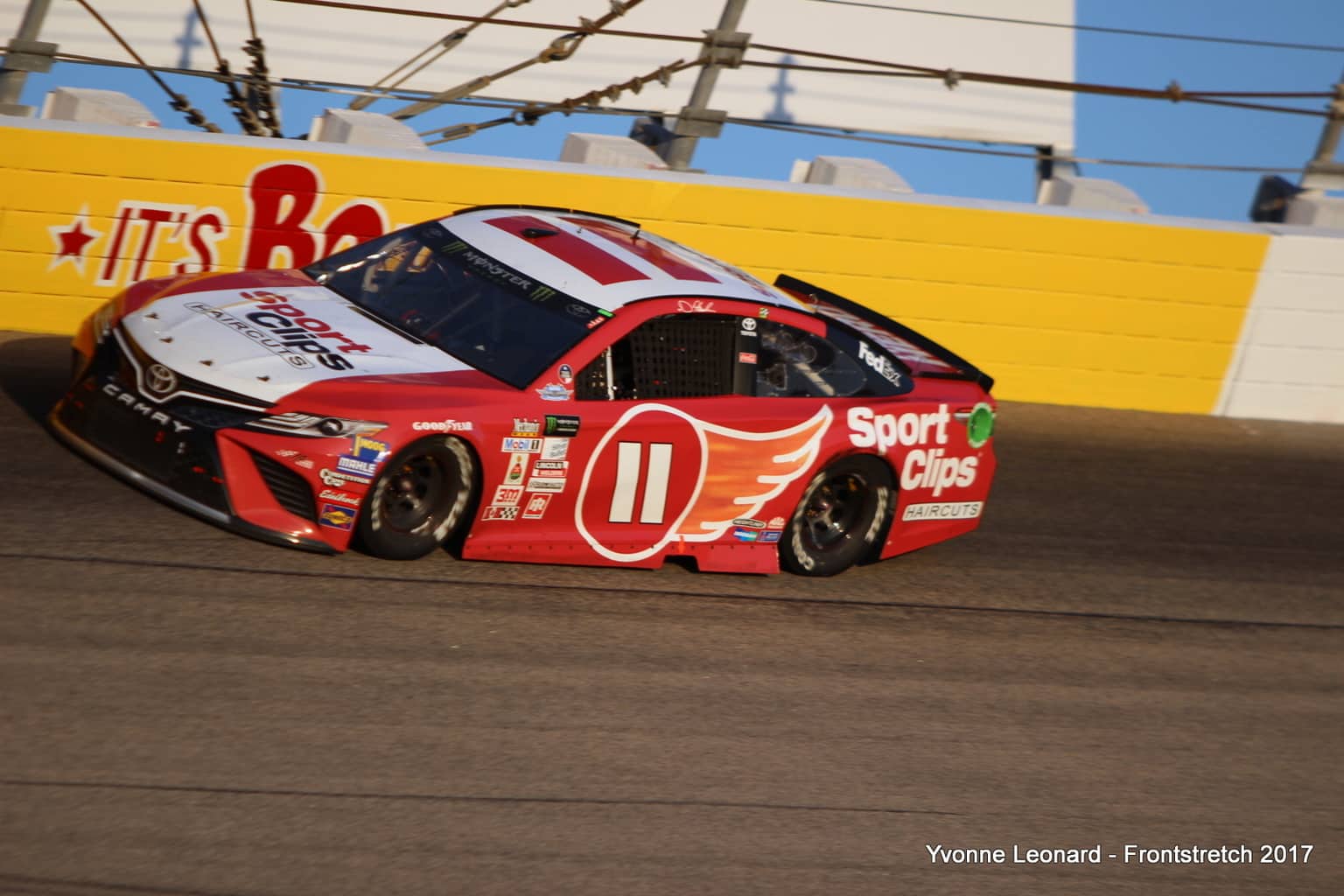 The stars of the Monster Energy NASCAR Cup Series were kicking it old school this weekend for the annual visit to Darlington Raceway. The throwback celebration has been a massive hit with both fans and competitors alike since its inception three years ago. From the retro paint schemes and uniforms to the outdated attire throughout the garage area and grandstands, the atmosphere has really returned the Southern 500 to crown jewel status.

Denny Hamlin even won the race in throwback fashion. You know, similar to back in the day when new tires were like pocket aces. Once the Joe Gibbs Racing team bolted four new ones on the No. 11 Toyota, Hamlin was able to storm back to the lead even after overshooting the pit entrance.

But where did Hamlin storm to in this week’s Power Rankings?  Well, our contributors weighed in on his performance, as well as those of the other top competitors in the present. We couldn’t really throwback to the specified 1985 – 1989 period anyways, since a few of our writers weren’t born yet. So did we get it right? Or is our list already outdated? You decide.