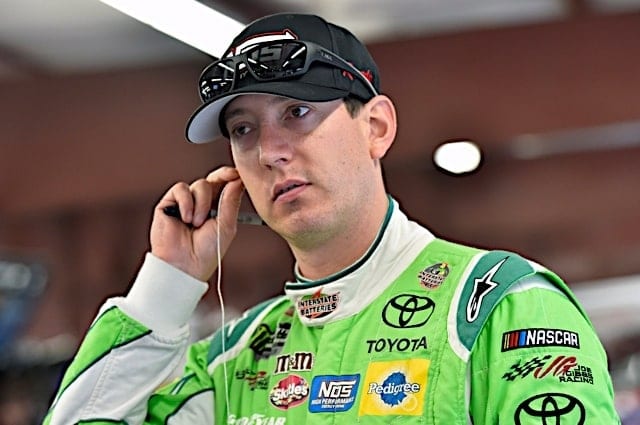 For the seventh time in only 10 starts, Kyle Busch will start from pole in the XFINITY Series.

Though Busch on pole isn’t a surprise, Brennan Poole on the front row can be considered one. The second-year Chip Ganassi Racing driver earned only his second front-row start in 75 starts, coming up 0.084 seconds shy of the pole.

Brad Keselowski was third with Cole Custer, who made his series debut here last season, in fourth. His boss and teammate Dale Earnhardt Jr. completed the top five.

Despite leading the field in Round 1, Ryan Reed was unable to repeat the speed, falling to a 12th-place starting spot.

Dakoda Armstrong comes into Friday night 20 points behind the cutoff spot of 16th and starts back in 31st spot.