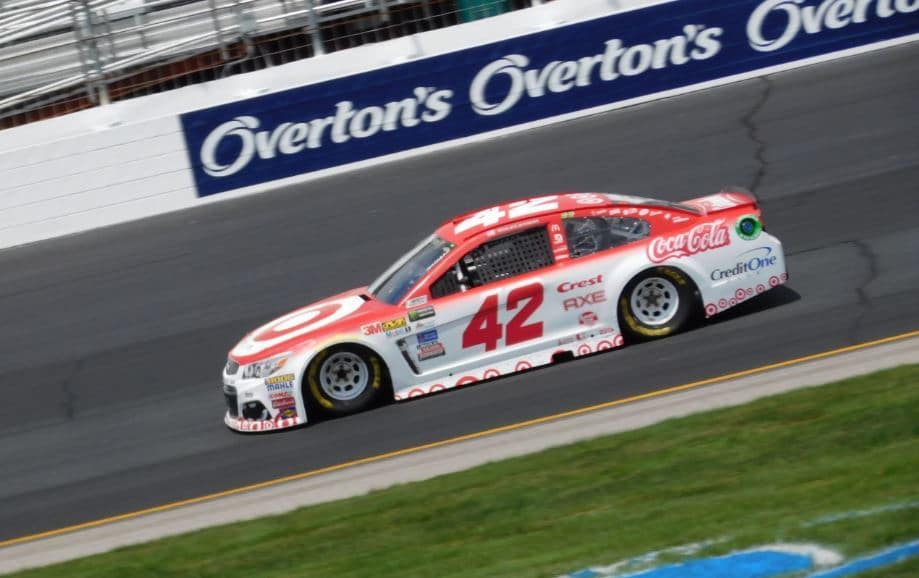 After coming off a week in leading 124 laps at Darlington Raceway  Kyle Larson led the way in final practice at Richmond Raceway in preparation of the regular season finale .

Needing to win in order to qualify for the postseason, Daniel Suarez turned the third quickest time (119.925 mph), while Martin Truex Jr. (119.697 mph) and Matt Kenseth rounded out the top five.

Keselowski ran 83 laps, which was the most of the 38 drivers that took time. After serving a 60-minute penalties, Landon Cassill and Erik Jones finished the practice 20th and 26th on the board, respectively. Clint Bowyer faced a 30-minute penalty and finished the session in 19th.

Monster Energy NASCAR Cup Series qualifying is scheduled to get underway at 5:45 p.m. ET. Kenseth won the pole in the spring, while Hamlin is the defending winner of the event, on his way to leading 189 laps and capturing his third victory of the season.