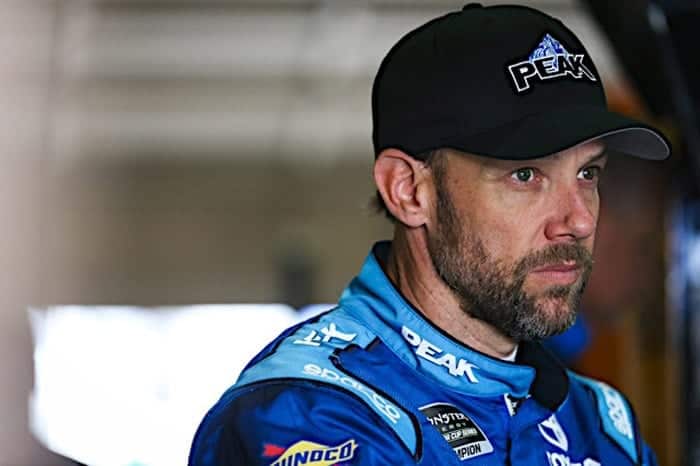 Not many thought that Matt Kenseth would win the Federated Auto Parts 400 pole, least of all himself; “I didn’t think that was a fast enough lap time to win the pole,” Kenseth told NBCSN following qualifying. The No. 20 Toyota finished the final practice fifth, behind the No. 78 Toyota and the No. 42 Chevrolet, after all. And both Martin Truex, Jr. and Kyle Larson have been historically better than qualifying than Kenseth. And yet, he won it anyway for his second straight pole at the Richmond Raceway.

The 20th pole of Kenseth’s career came at a good time at a good place. Kenseth enters Richmond with a 42 race winless streak and on the playoff bubble. The 2003 MENCS champion has won two races at Richmond, and Toyota has been very strong in recent years at Richmond.

Denny Hamlin bounced back from an encumbered Southern 500 win to start second. Richmond is both Hamlin’s home track and also one of his best tracks; the Chesterfield, Virginia native has won three races here and has only failed to complete ten laps in his entire career at the 3/4-mile short track.

Kurt Busch will start third and Larson qualified fourth. Some of the more notable drivers in the field that need to win to get into the playoffs include Erik Jones (who starts 10th), Joey Logano (12th), Clint Bowyer (13th), and Daniel Suarez (16th).

Truex was the fastest in round two. Round one of qualifying ended with Kyle Larson the fastest driver on the track. Richard Childress Racing will start the race on Saturday in a bit of a hole as all three drivers couldn’t advance past the first round; Paul Menard was 26th, Ryan Newman was 27th, and Austin Dillon brought up the rear in 31st.

The action starts on Saturday night at 7:30 pm on NBCSN.

FIVE Toyotas in the top ten. Amazing how their speed has picked up since the manufacturer tests got cancelled.