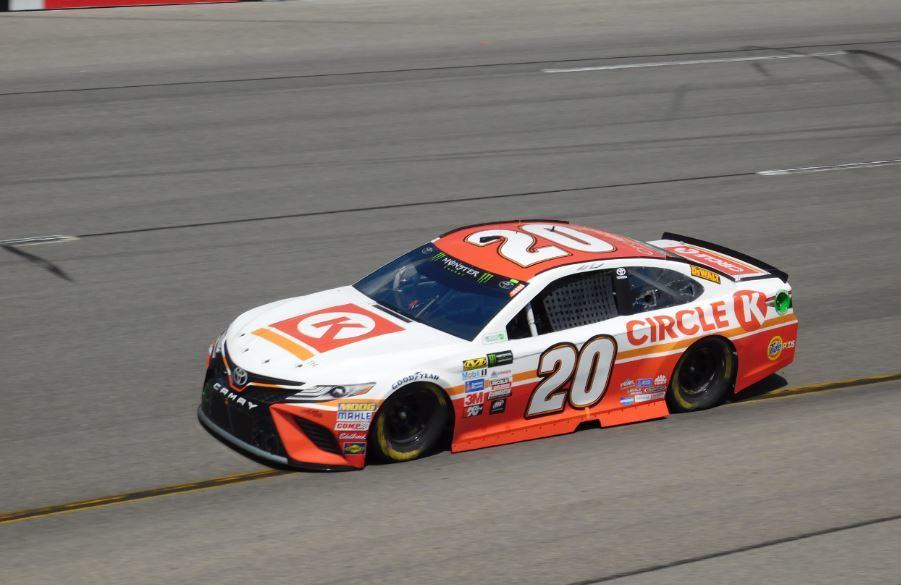 Truex and Kenseth both ran identical laps of 22.333 seconds (120.897 mph) early in the session and held the top spot throughout the hour. Kenseth technically has the top spot because he turned in the lap first.  Truex enters Richmond with the lone goal of winning race stages and gaining more playoff points, while Kenseth is on the playoff bubble; as long as there isn’t a new playoff eligible winner, Kenseth will solidly be in on points.

Kyle Busch ended up third quickest. Busch enters Richmond on a hot streak, with two wins and five top 10s in the last five races. Kyle Larson was the first non-Toyota driver in fourth and Brad Keselowski was the best Ford in fifth.

Dale Earnhardt Jr., needing to win to get in the playoffs in his final season, posted the sixth best time of the session. Other top drivers that need to win to get in include Erik Jones (eighth), Joey Logano (11th), and Clint Bowyer (13th).

Denny Hamlin, who was seventh fastest in the session, had the best 10-lap average at approximately 22.699 seconds (118.948 mph).  Keselowski was second-best, followed by Bowyer, Ryan Newman and Kevin Harvick.

Monster Energy NASCAR Cup Series teams have one more practice session that is currently underway and scheduled to run until 1:25 p.m.  The session is currently airing on NBCSN.