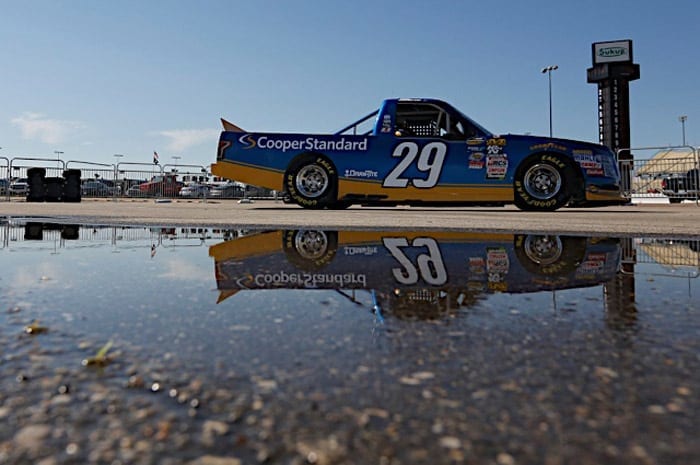 Chase Briscoe is still looking for his first win in the NASCAR Camping World Truck Series, but if his Chicagoland Speedway practice sessions are any indication, he might have a better shot than any come Friday.

Briscoe led the opening practice session for the TheHouse.com 225 at Chicagoland Thursday (Sept. 14) and placed second in practice two, running speeds of 175.296 and 175.041 mph, respectively.

Christopher Bell, Noah Gragson and Ryan Truex rounded out the top five in practice one, while Gragson, Austin Cindric and Myatt Snider completed the top five in the second practice.

22 drivers turned a lap in the first practice, and all 32 entrants ran in practice two.