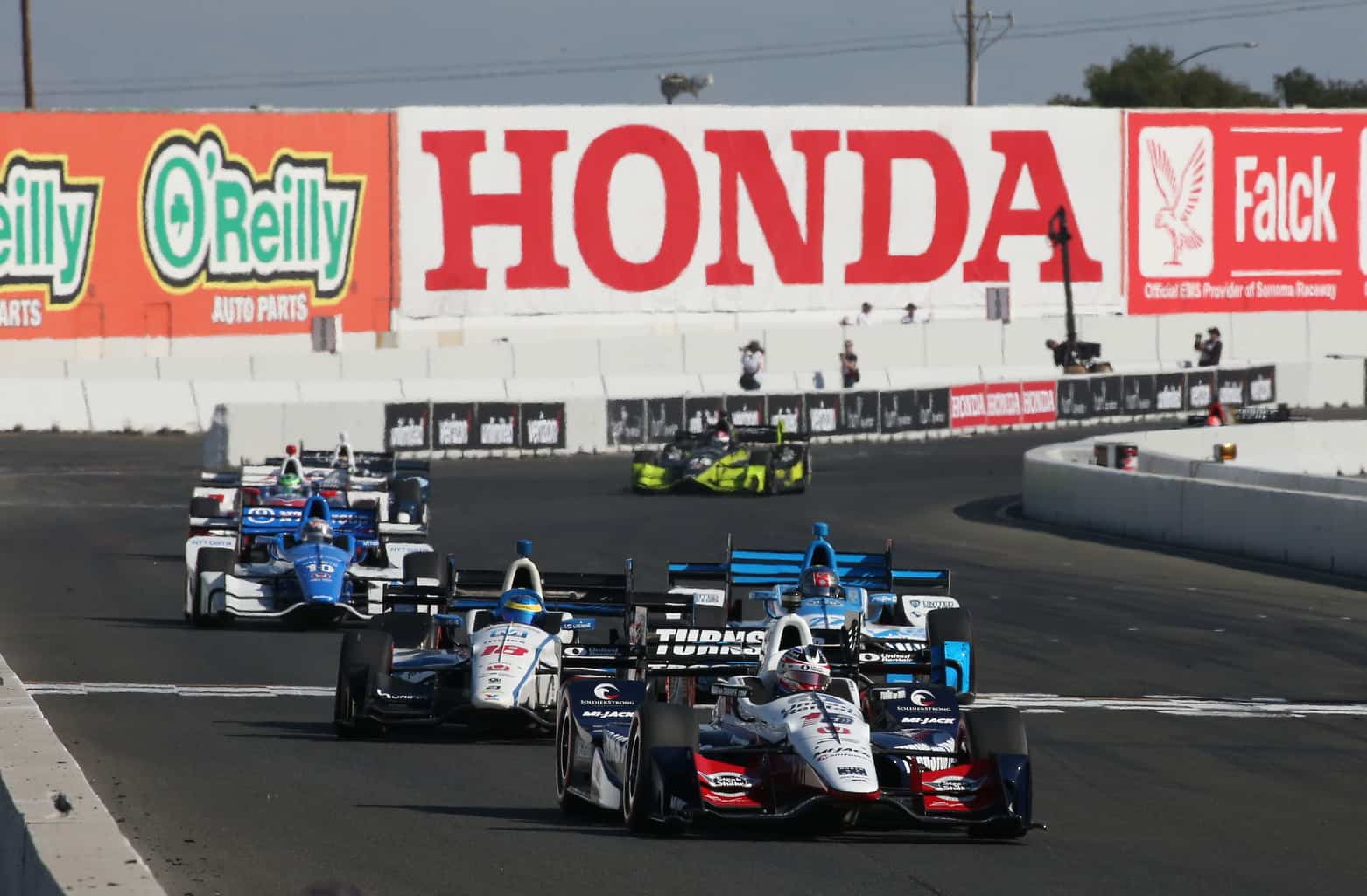 Reigning Indianapolis 500 winner Takuma Sato will return to RLL next season, which he drove for in 2012, joining Graham Rahal as a teammate. The Japanese wheelman was part of AJ Foyt Racing’s driver lineup from 2013 to 2016 and Andretti Autosport’s in 2017.

RLL is the team that he almost earned an Indy 500 victory with five years ago. In the 2012 running, he made an aggressive move into Turn 1 on the final lap to pass eventual winner Dario Franchitti, and it resulted in a blow to the wall.

The team ran a second entry three times this season for Oriol Servia and once for Indy Lights driver Zachary Claman De Melo.

“I am extremely happy to be back with Rahal Letterman Lanigan Racing,” Sato said. “Bobby (Rahal), Dave (Letterman) and Mike (Lanigan) have always been very supportive of me. The team has been ultra-competitive the past few seasons. I can’t wait to be a part of it in 2018. I think we can achieve some great things together.”

As the organization doubles its effort for next season, the fellow Honda-operating Ganassi team will halve its size in the Verizon IndyCar Series.

Ganassi, which competed for the title at Sonoma Raceway with four-time champion Scott Dixon, will drop two of its entries. Dixon and another driver to be named will run for the organization next year.

Tony Kanaan, Max Chilton, and Charlie Kimball all had subpar seasons for Ganassi this year. Not one of them won a race and the best average finish among the trio is Chilton’s 12.2. Kanaan was the only one to score a podium, which he did once, in 2017.

This wasn’t just a poor season for them. Chilton and Kimball have struggled year after year. In fact, neither driver has earned a podium since the start of 2016.

For Chilton, a driver with two years of Formula 1 experience on his résumé, his first two years in the American open-wheel series have been severely underwhelming. Kimball and Kanaan each have only one win since joining Ganassi.

“This decision was based on the fact that we felt we needed to get back to our core business of running two championship-caliber teams,” team owner Chip Ganassi said in a statement. “The decision was not taken lightly, but we felt it was best for our business.”

Other than Dixon, Kanaan is the only active Ganassi driver that has won an IndyCar championship in his career. He won the 2004 title driving the No. 11 Honda with Andretti Green Racing. He also won the 2013 Indy 500 for Ganassi, so he probably — probably — will be the one to continue his driving duties in the No. 10 Honda’s cockpit next season.

There’s no word on potential landing spots in the series for Chilton or Kimball.