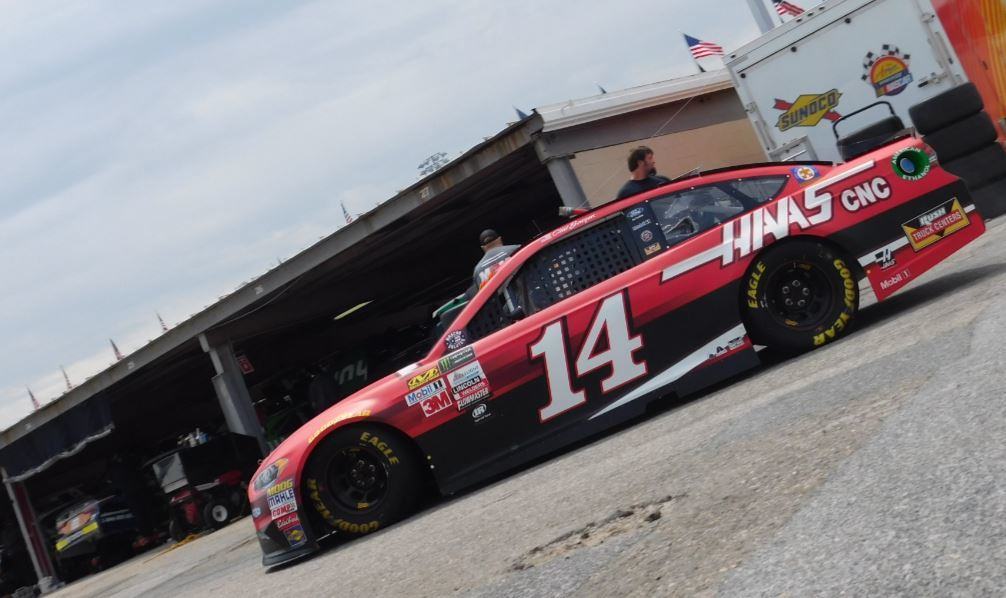 NASCAR issued a penalty Tuesday (Sept. 26) to the No. 14 Stewart-Haas Racing team in the Monster Energy NASCAR Cup Series, driven by Clint Bowyer, because of a lug nut infraction after the race at New Hampshire (Sept. 24). L1 penalties were also issued to one XFINITY team and one Camping World Truck Series team.

Bowyer crew chief Mike Bugarewicz was fined $10,000 after a penalty for one loose lug nut. Bowyer took the No. 14 Ford to a seventh-place finish.

In the Truck Series, Todd Gililand‘s best-career finish of third has been ruled encumbered with an L1 penalty. The Kyle Busch Motorsports No. 51 Toyota was found to have an improperly sealed cooling brake assembly.

As a result, crew chief Kevin Manion has been suspended from the next event at Las Vegas Motor Speedway (Oct. 1), fined $5,000 and the team has lost 10 driver and owner points.

The sole infraction after the XFINITY race at Kentucky (Sept. 24) was committed by the No. 2 Richard Childress Racing team. Ben Kennedy‘s 11th-place finish has been ruled out as the Chevrolet’s minimum rear ride height was outside NASCAR tolerances.

As a result of the L1 penalty, crew chief Randall Burnett is suspended from the next race at Dover (Sept. 30), and 10 owner and driver points have been deducted from the team.