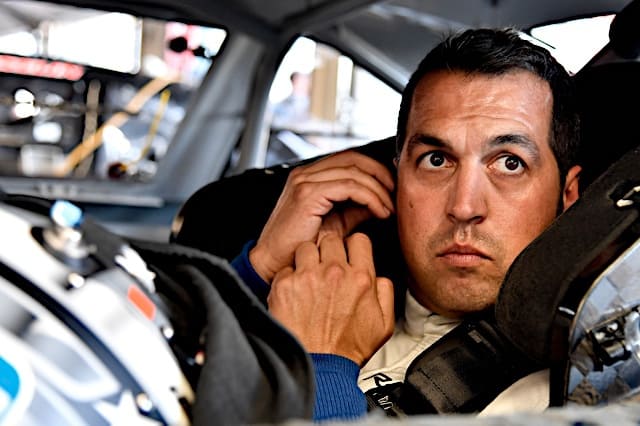 It may just be XFINITY practice, but Sam Hornish Jr. is back on top for Team Penske.

His Penske teammate Ryan Blaney followed in Hornish’s wake, finishing second in the session at 181.647 mph. The organization and its Nos. 12 and 22 Fords have won the last two Charlotte XFINITY races.

Matt Tifft, who announced he will join Richard Childress Racing for the 2018 season this week, stayed in the news with a third-place practice lap. The top five was completed by two Monster Energy NASCAR Cup Series rookies in Daniel Suarez and Erik Jones.

William Byron was the next fastest series regular in sixth while Alex Bowman, Daniel Hemric, Austin Dillon, and Corey Lajoie rounded out the top 10.

All 41 drivers practiced during the session. Mike Harmon, driving his No. 74 was slowest, almost three seconds off Hornish’s pace.

DRIVE FOR THE CURE 300 PRACTICE 2 RESULTS

That's it for @NASCAR_XFINITY final practice. Definitely a solid session! ??