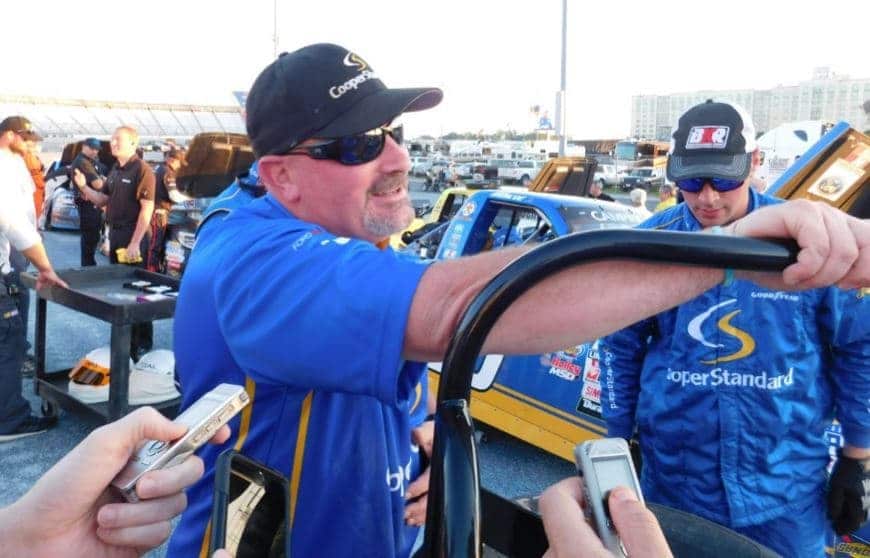 The news came less than a week following the elimination of his driver, Chase Briscoe, from the Truck Series playoffs.

Buddy Sisco, who served as the interim crew chief earlier this season while Hillman was suspended for several races, will serve as the crew chief for Briscoe in the remaining four races of the 2017 season.

Under the leadership of Hillman and Sisco, the team has earned one pole postion, five top-five and eight top-10 finishes. Three of those top fives were runners-up (Texas, Gateway, and Chicago.)

Hillman, who collected career start No. 250 last weekend at Talladega as a Truck Series crew chief, has earned 20 victories along with a pair of championships with driver Todd Bodine in 2006 and 2010.