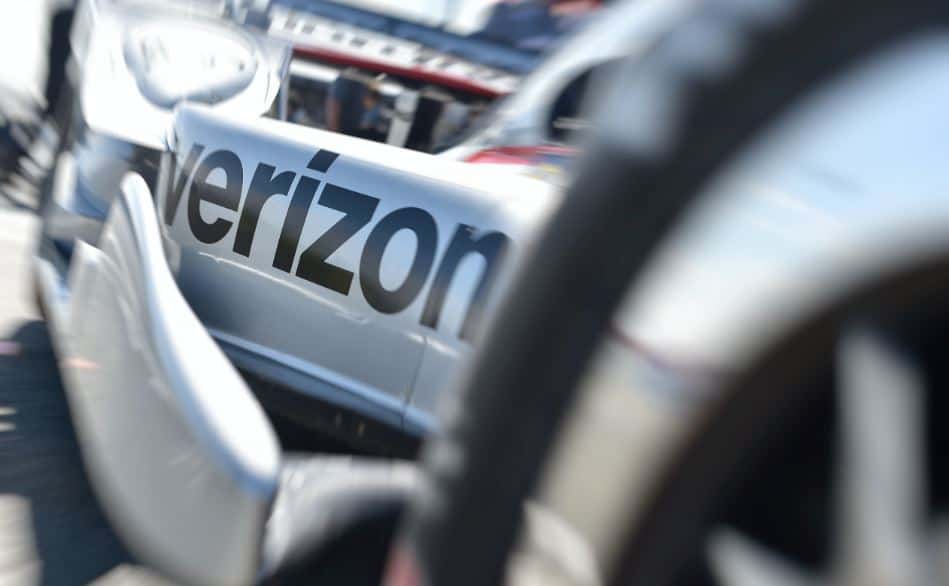 Verizon has been the title sponsor of the series since 2014, replacing IZOD, a deal that was also four years. Miles said the five-season partnership was a benefit for both Verizon and the IndyCar Series fans.

“We truly appreciate the significant resources, both financial and technical, that Verizon has invested in IndyCar,” Miles said. “Our series and sport have benefitted across a variety of fronts as a result of our work together, and they have been great partners.”

While Verizon will no longer sponsor the series, it will continue its relationship with Team Penske, the team that won three of the last four championships.

The series will now have the challenge of finding an entitlement sponsor and signing a new TV deal in the course of one season. The announcement comes a little over a week after the reveal of the 2018 schedule.