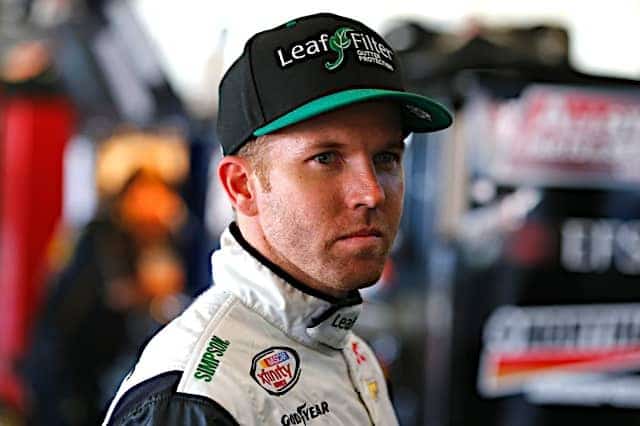 Koch, who led first practice, was fastest out of the 38 drivers who turned laps in the first session of the afternoon. XFINITY Series playoff driver Daniel Hemric used extra track time to his advantage to finish second in the initial session. Cup regulars Kyle Larson, Erik Jones, and Ryan Blaney rounded out the top five.

38 of the 40 drivers entered in Saturday’s O’Reilly 300 turned at least one lap in the session. Lupton turned 32 laps, the most in the session while Jeff Green, Reed Sorenson and Morgan Shepherd turned two laps.

In the second of two sessions on Friday, Larson was the fastest driver in final practice, turning a 28.327-second lap. Larson was fastest of 36 drivers who turned a lap in the session before Saturday’s qualifying and race. Ryan Blaney finished second followed by spring race winner Erik Jones. Playoff drivers William Byron and Elliott Sadler rounded out the top five.

Only 35 drivers turned laps in this session. Christopher Bell turned the most laps of the session at 27 while Timmy Hill and Gray Gaulding turned two laps a piece, the least amount of the session. 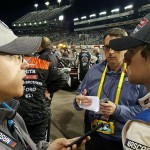 Christian Koelle returns to Frontstretch in 2020 as the photo editor at Frontstretch. He will continue to contribute content in the ARCA Menards Series, Sioux Chief Challenge, and ARCA East & West Series. He is also engaged and will be getting married during the 2020 NASCAR off-season.