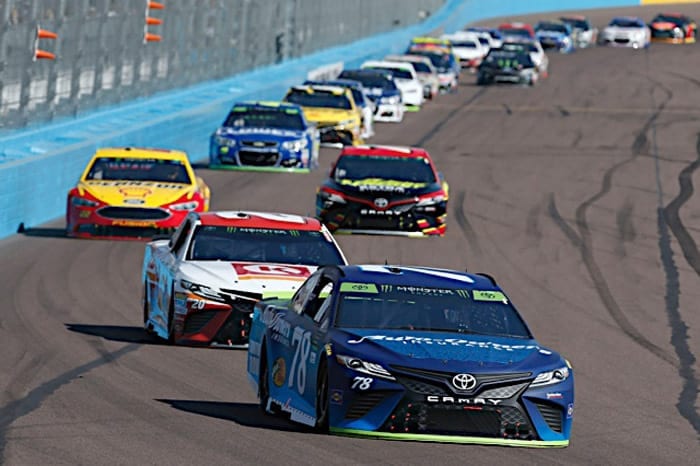 The Monster Energy NASCAR Cup Series headed to Phoenix this weekend for the penultimate race of the season. For the drivers still chasing a spot in the Championship 4, it was the last opportunity to keep their title hopes alive. The goal was simple: win and advance. Otherwise, it’ll be a long offseason reflecting on what could have been.

Matt Kenseth wound up crashing the playoff party, scoring his 39th, and potentially final, career Cup win. A past champion, Kenseth ends the year facing the prospect of being rideless in 2018. However, he seems content with his body of work as it stands. But that wasn’t the only kind of crashing going on in the desert on Sunday. Denny Hamlin had his race ended with a little retribution from Chase Elliott. Additionally, seven-time champ Jimmie Johnson ended his quest against the SAFER barrier as well.

Fortunately, none of our contributors did any crashing this weekend. At least, not until they were safe inside their hotel rooms. In the event that they did, they all managed to wake up in time to compile our Power Rankings. But did they rise and shine and come up with a coherent list? Or did they start typing before coming out of their slumber? You decide.