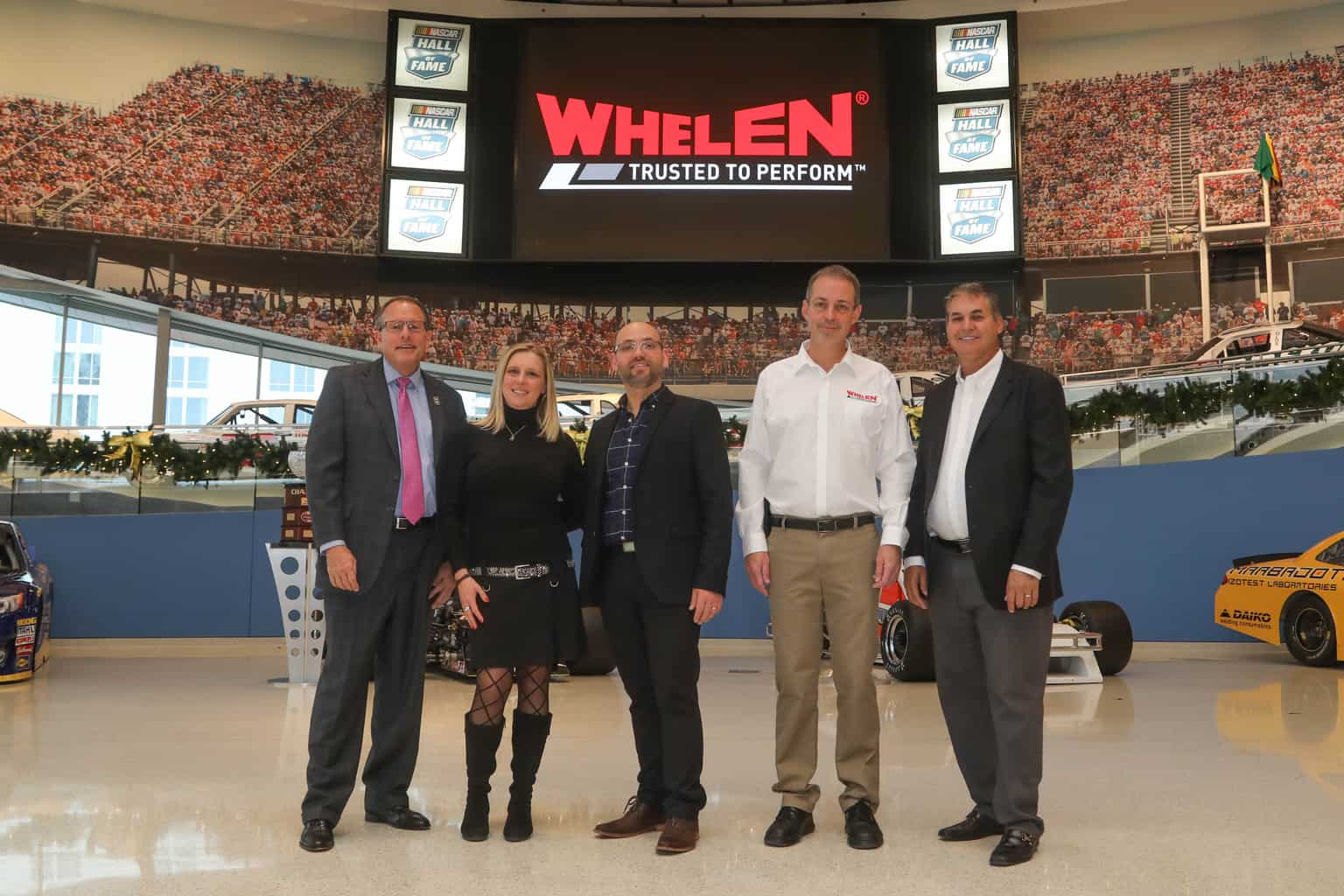 NASCAR announced Thursday morning it has extended Whelen Engineering’s sponsorship of the Whelen Modified Tour and the Whelen Euro Series, both series running under those names until 2024.

The Whelen Modified Tour is the oldest division of NASCAR, and it held the first NASCAR-sanctioned event at Daytona Beach in 1948. Drivers compete on short paved tracks from New England to South Carolina.

“More than a decade of successful partnership has resulted in Whelen Engineering being deeply connected to many levels of our sport,” Jim Cassidy, NASCAR senior vice president of racing operations, said in a press release. “The NASCAR Whelen Modified Tour and NASCAR Whelen Euro Series are critical to reaching fans, developing talent and delivering great racing both domestically and abroad.”

Twenty-one countries are represented in the Euro Series, which was created in 2012. The division currently holds races on road courses and ovals in Belgium, France, Germany, Great Britain, Italy and Spain. .

American drivers Bobby Labonte and Jeffrey Earnhardt have ventured to Europe to compete in the series. 2017 champion Alon Day has raced in all three of NASCAR’s national series. Additionally, two-time champion Anthony Kumpen has made six XFINITY Series starts, with a best finish of 16th earlier this year at the Mid-Ohio Sports Car Course.

“The NASCAR Whelen Euro Series is honored to have Whelen Engineering continue its title sponsorship,” Jerome Galpin, NASCAR Euro Series president, said in the release. “Whelen has helped NASCAR introduce exciting, door-to-door, American racing to a passionate motorsports fan base in Europe and we look forward to growing the series together in the years to come.”

A 10-year extension with the NASCAR Hall of Fame’s “Whelen Hall of Champions” exhibit was also announced; the exhibit has honored nearly 600 champions of national and regional series past and present.  Also included at the Hall of Fame is the “Everyday Champions” exhibit, honoring the country’s first responders.

Dropped her off at the @NASCARHall this morning. Looking beautiful. Go check it out. pic.twitter.com/lhCnAffoCI

“Whelen Engineering has played a big role in NASCAR for many years and we are ecstatic to continue to support the sport with this extended relationship,” Phil Kurze, Whelen Engineering’s vice president of motorsports, said. “Our ability to build brand and product recognition nationally and internationally due to our partnership helps drive our business and reach new customers.”

Whelen Engineering, based in Chester, Conn., is a leading manufacturer of automotive, aviation, industrial and emergency vehicle lighting, and serves as the Official Warning Lights of NASCAR.