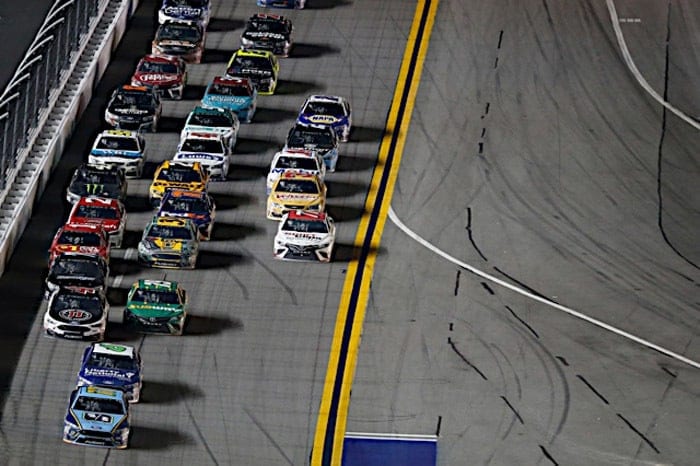 For the first time, the Clash is scheduled to be run the same day as Daytona 500 qualifying, Feb. 11. Last season was the first time it ran on Sunday after rain on Saturday night forced it to be postponed.

The race will feature drivers who won Coors Light Pole Awards during 2017, former winners of the event, former Daytona 500 pole winners and drivers who competed in the 2017 Monster Energy NASCAR Cup Series playoffs.

Meanwhile, Austin Dillon, Jimmie Johnson and Danica Patrick qualify for the race as former Daytona 500 pole winners, and rounding out the field will be 2017 playoff drivers Kasey Kahne, Jamie McMurray and Ryan Newman.

Three of the 20 drivers retired from full-time competition at the end of 2017, with Earnhardt telling media earlier this year that he wouldn’t run the Clash. Meanwhile, Kenseth and Patrick are still without an announced ride for 2018, though Patrick has stated that she plans to attempt the Daytona 500 — but neither has elaborated on their plans for the Clash.

This may sound unimportant but I want to know what COLOR IS THE #21 Going TO BE in 2018 with MENARD driving???