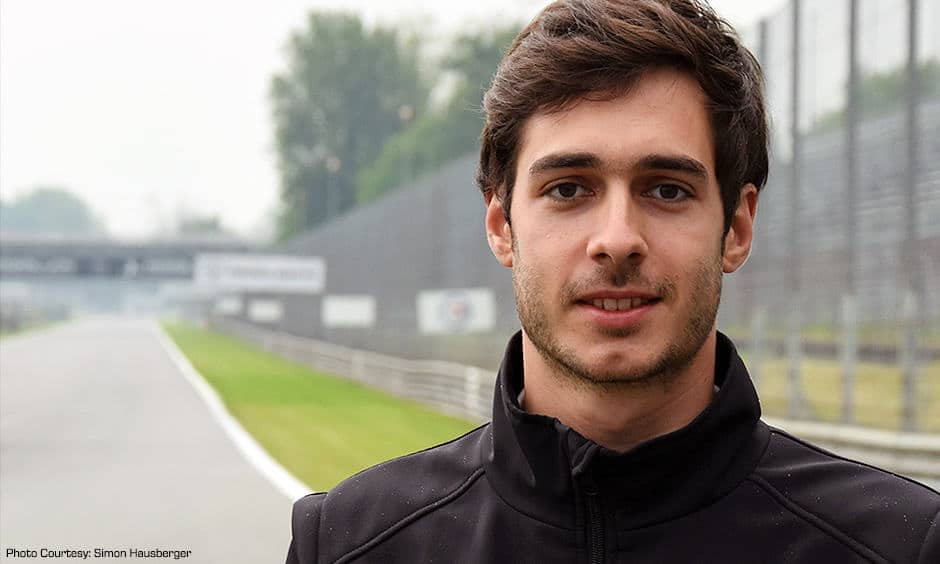 He’ll drive the No. 32 for Juncos Racing at St. Pete, Barber Motorsports Park, the streets of Toronto, and the Mid-Ohio Sports Car Course.

Although his career has primarily been in European racing, he’s been a follower of IndyCar since his youth and attended the 2017 finale at Sonoma Raceway in September.

“In IndyCar, it looks like every race has its special feeling and every race will be different,” he said. “I am looking forward to that.

“I am an IndyCar fan for the pure racing aspect. The close competition, the traditional racetracks with bumps and limited runoff areas and, last but not least, the challenging race cars without power steering make it something special.”

Along with capturing the Indy Lights title, Juncos ran two cars in the 101st Indianapolis 500. Sebastian Saavedra finished 15th and Spencer Pigot 18th for the team in its IndyCar debut.

“My goal for 2018 is to get (Binder and Kaiser) to drive as much as they can,” team owner Ricardo Juncos said. “There’s a lot to do and a very difficult challenge to be in IndyCar, but this way is the only way we can do it. And it’s going to help us big-time looking forward for ’19 and more.

“I’m already excited, happy about it. I think 2017 for us was by far the best season – Pro Mazda, Indy Lights, the IndyCar debut. So I think everything is fine, everything is on plan. It’s not easy, but we are going to try and keep making it happen.”