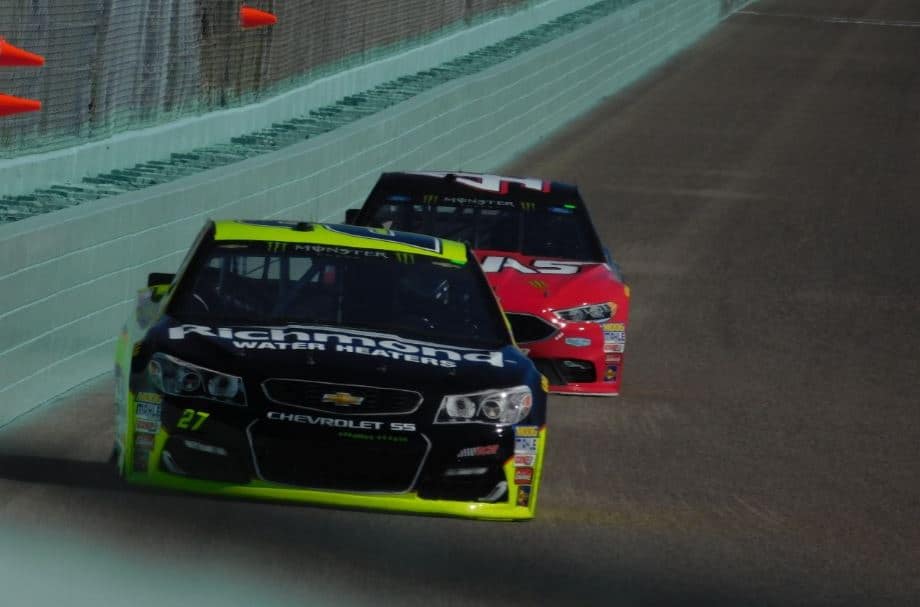 With the departure of Paul Menard and the Menards sponsorship, Richard Childress Racing will field only two full-time entries in the upcoming Monster Energy NASCAR Cup Series season, according to Austin Dillon.

Dillon and Ryan Newman remain as the drivers of the Nos. 3 and 31 Chevrolets, respectively.

RCR’s XFINITY Series operation has also downsized from five cars to three this offseason. Matt Tifft and Daniel Hemric will compete for the XFINITY championship, and the No. 3 will be shared between the Dillon brothers. Brendan Gaughan, who raced full-time in the series for RCR from 2014 through last season, may also run a few events in the car.

Dillon revealed the news on Tuesday during the NASCAR Media Tour in Charlotte, N.C. The organization was rumored to have been in discussions with multiple drivers and sponsors to keep its third team going, but no deal was put in place for the new season.

RCR will have to either sell or lease one of its charters. There’s no word on where the charter might land yet. In 2017, Dillon and Newman each won one race and competed in the NASCAR playoffs.

Pretty much every win since Harvick left RCR has been some stroke of luck.
The only question left is whose lights get turned off first, RCR or Roush?

I wonder what Ty thinks about this?