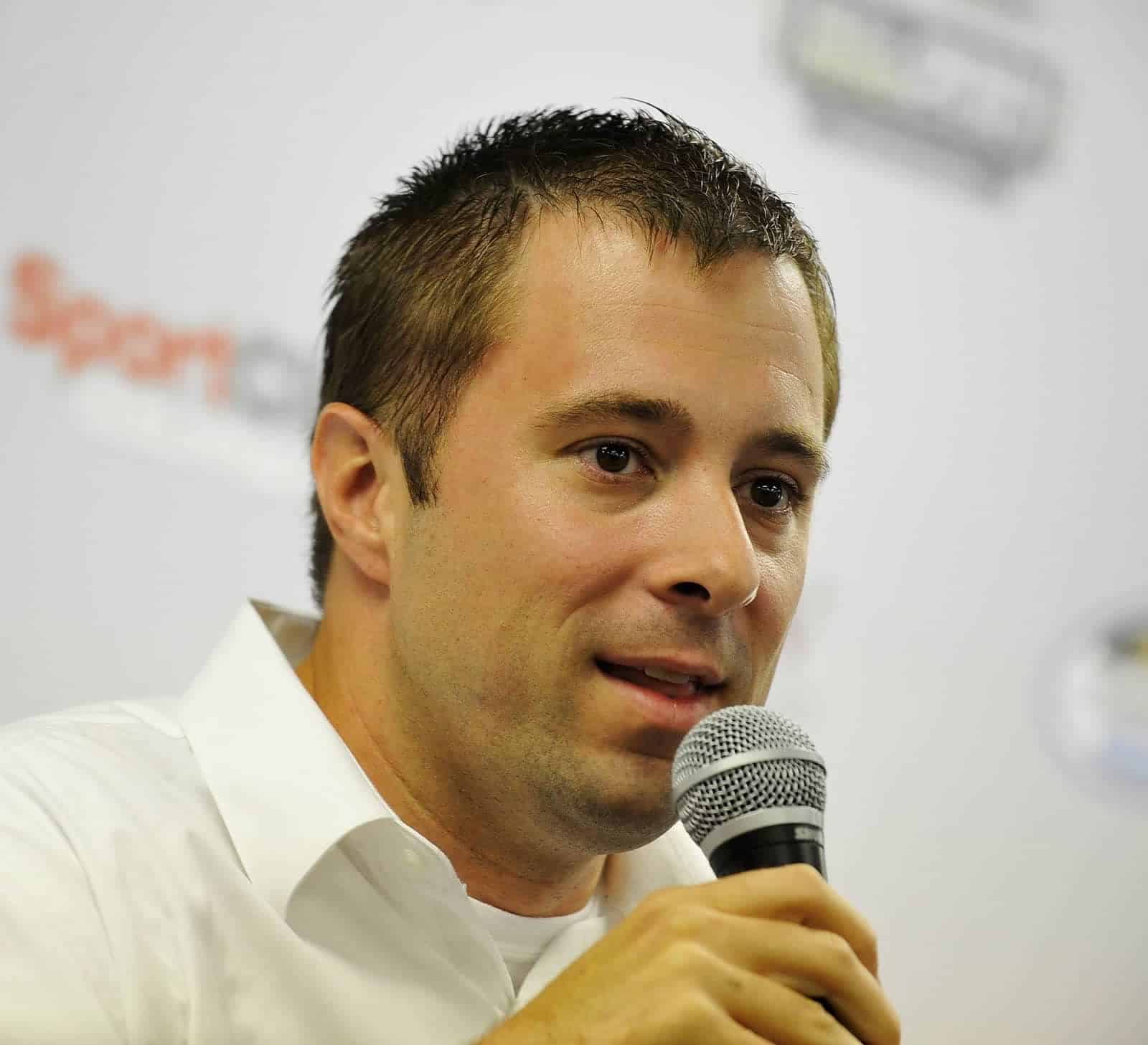 McClure was taken into custody at his home in Smyth County, Va., by the Smyth County Sheriff’s Department. According to NBC Sports’ Dustin Long, an affidavit from the sheriff’s office listed the victim as McClure’s wife, Miranda. The couple has seven daughters.
McClure has since been released from custody on a $2,500 bond. He is scheduled to be arraigned in Smyth County Court on Feb. 21.
McClure made 288 starts in the NASCAR XFINITY Series from 2003 to 2016, with a best finish of eighth at Daytona International Speedway in February of 2013. McClure also has three Monster Energy NASCAR Cup Series starts for his family-owned team. He led one lap and finished 26th in his first Cup start at Talladega Superspeedway in April 2004.
McClure has suffered various injuries from racing crashes, including multiple concussions. He missed five races in May 2012 after a violent collision with the inside wall on the backstretch. He was diagnosed with a concussion on that occasion, along with other injuries.
McClure is also the co-owner of a K&N Series team that competed full-time in 2017. While the team did not enter this past weekend’s opener at New Smyrna Speedway, the organization has stated publicly that it intends to rejoin the series in 2018.

It takes a non racing incident to get a write up by racing publications. And you still can’t mention the name of his K&N racing team. I guess they have to commit a crime to get acknowledged.
What was his connection to Reynolds Wrap to get this major sponsor for a mid pack runner?