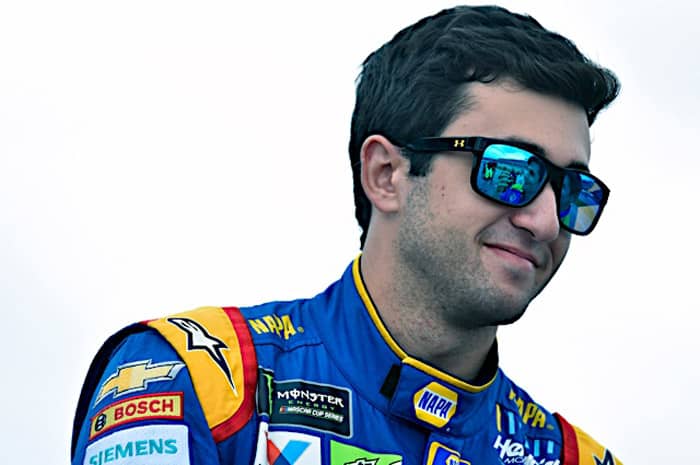 NAPA announced Tuesday (Feb. 13) it will continue its sponsorship of Hendrick Motorsports’ No. 9 Monster Energy NASCAR Cup Series entry of Chase Elliott until the conclusion of the 2020 season.

Elliott’s NAPA  sponsorship expands from 24 to 26 races annually with the latest agreement.

Of course, the relationship is nothing new to Elliott, who won the 2014 NASCAR XFINITY Series championship with NAPA as his sponsor, as well as his five-race Cup Series debut a year later, plus the last two seasons at the Cup level.

“The relationship with NAPA has been a major part of my career starting in 2014,” Elliott said in a press release. “Their support has been huge for me, and I am very thankful for what they have done for our whole team at Hendrick Motorsports. They’re a committed partner, and it’s been a pleasure meeting the people involved with their business all over the country. I’m proud to represent all of those folks and look forward to having them part of our No. 9 team for many more years.”

Elliott enters the 2018 season running his first schedule under the No. 9 banner in the Cup Series after two seasons in Hendrick’s No. 24. In 77 series starts, he has 22 top fives and 38 top 10s and finished fifth in the 2017 point standings.

Additionally, he has a total of five wins in the XFINITY Series, many of which came with NAPA as his sponsor.

Another good business to business deal. A win/win for both parties. AThats how it should be.