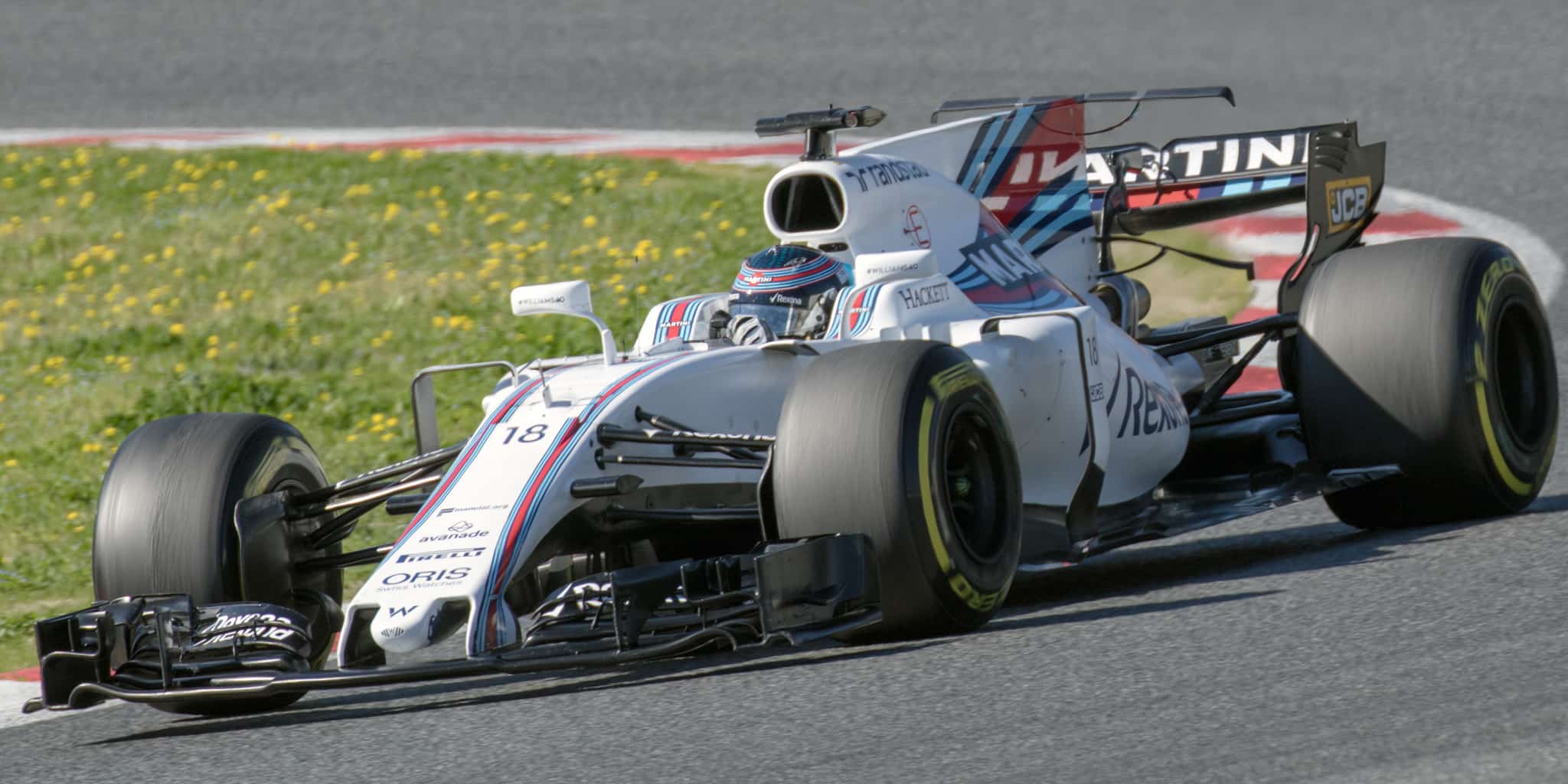 The Martini Williams Formula One Team launched its FW41 challenger to the media in London, England, on Thursday evening (Feb. 15) with a new car that is certain to stand apart from the rest of the field.

Chief Technical Officer Paddy Lowe, who also designed cars for Mercedes, built the new entry from the ground up after working with the team for one season after his switch from the Silver Arrows.

From the naked eye, the car looks aggressive, as it is specifically built to change the aerodynamics of the team.

Canadian Lance Stroll returns to the team for a second season, following a rookie year that saw him finish in a high of third place last June at the Azerbaijan Grand Prix.

Joining him will be Russian Sergey Sirokin, who only a season ago was the test driver at the Renault Sport Formula One Team. He’ll now get his first full-time assignment with the squad.

Sirokin beat Polish veteran Robert Kubica for the second seat, but Kubica was awarded a consolation prize by becoming the reserve and test driver.

“I am thrilled to be back and launching our new car, for a new season, with a new, exciting driver lineup,” said deputy team principal Claire Williams to Autoweek. “For many months, the team have put a tremendous amount of effort into the FW41, and I’m eager to see both Lance and Sergey take to the track later this month.

“Lance produced some impressive performances last year in what was a remarkably strong debut season, where he only just lost out to Felipe in the standings. His podium finish was the only one outside of the top three teams, and we aim to build on that this season.

“It’s also my pleasure to welcome Sergey and Robert to Williams, who have both displayed exceptional speed and qualities that I know will only strengthen the team.”

Williams has won 114 grands prix, along with seven drivers titles and nine constructors championships but has struggled the past few years with their last win coming in 2012.

It will be interesting to see if Williams can start to climb back toward the front of the grid. And whether the two young drivers help rather than hinder the team.