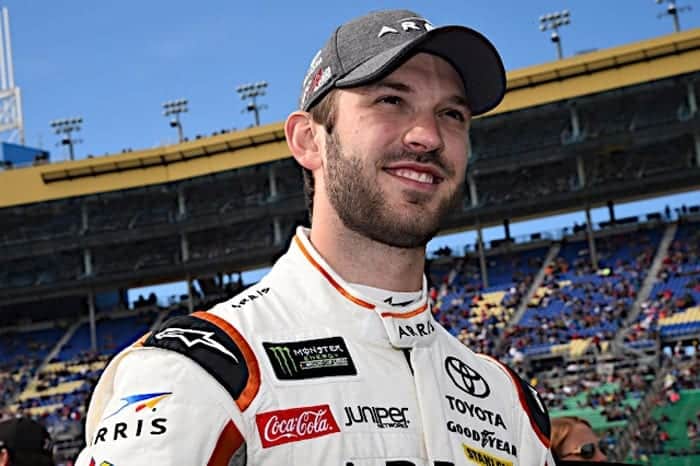 Suarez turned a 45.036-second lap around the 2.5-mile track, recording a speed of 199.840 mph. His time was just .022 seconds faster than his Joe Gibbs Racing teammate Denny Hamlin.

36 cars hit the 2.5-mile oval for at least one lap during the session. Matt DiBenedetto, David Gilliland, Jamie McMurray, and Erik Jones were the lone exceptions during Friday’s first practice.

DiBenedetto, Gilliland and Jones’ teams were each working on their backup cars during the session after being involved in wrecks during Thursday night’s Can-Am Duels.

Much like the first practice session on Friday, all three manufacturers were represented in the top five. Toyota and Chevrolet led the charge followed by the Ford of Michael McDowell. The Chevy of A.J. Allmendinger finished fourth followed by Kyle Busch in the No. 18 Toyota.