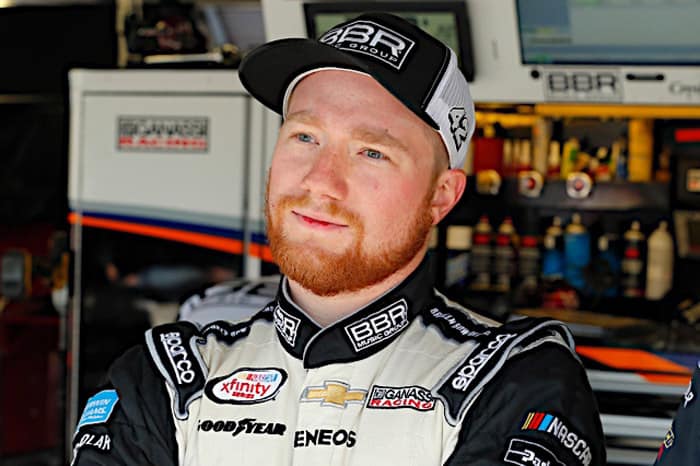 Behind that Joe Gibbs Racing Toyota, it was Chevrolet who flexed some muscle. They claimed four of the top-five speeds overall with a mix of veterans and young blood. Spencer Gallagher was third quickest while JR Motorsports teammates Chase Elliott and Michael Annett wound up fourth and fifth, respectively.

41 of the 46 cars turned a lap during the session. Kyle Larson turned the most laps at 25 while three drivers only ran one lap (Jeremy Clements, Garrett Smithley, and Morgan Shepherd).

Only 32 cars turned a lap in the session, as some drivers felt good enough about their cars that they didn’t need to go out. That group included Roush Fenway Racing’s (and two-time Daytona winner) Ryan Reed.

The defending champion of the NASCAR Pinty’s Series, Alex Labbe, turned the most laps at 18 while a group of five drivers turned just one lap. (Gallagher, Brandon Jones, Jeff Green, Kaz Grala and David Starr).