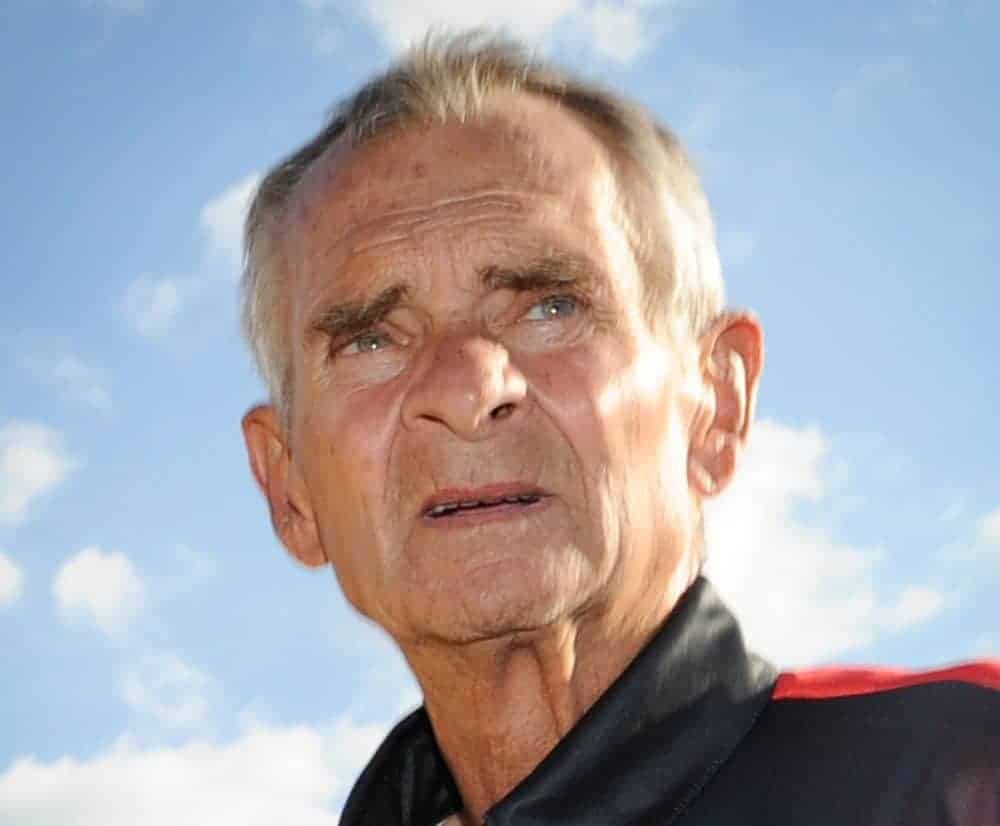 While the NHRA Mello Yello Drag Racing Series slumbered during the off-season this year, the sad news came that NHRA legend Bob Glidden passed away after a short illness at the age of 73.

“Everyone in the NHRA community is saddened to learn the news of Bob’s passing,”NHRA President Peter Clifford said. “He was a true competitor who left a lasting legacy of excellence both on and off the track.”

Glidden retired from full time competition in 1997, though, he made a few sporadic starts in the following years through 2010. A full 20 years after his time as a regular competitor, it would be understandable if his legacy and accomplishments weren’t fully known or understood by fans who found the sport after that time.

Glidden had success early in his career racing Ford Fairlanes and 427 Cobra Jet Mustangs – so much so that he left his job as a mechanic at Ed Martin Ford, sold his Cobra Jets and bought a Pro Stock Ford Pinto and went full time racing in the professional ranks in 1972. He made an early splash, finishing second to another legend, Bill “Grumpy” Jenkins, at the Supernationals, his first Pro Stock race.

That early success was not a fluke. The next year, he scored his first win at the U.S. Nationals, beating Wayne Gapp with a 9.03 second, 152.54 run. In just his second full season, 1974, he would win his first of two consecutive championships. He also won three major events en route to that title. 1975 was even better, with another title, seven wins and five number-one qualifiers.

The 1978 season would start a run of three consecutive championships and a change in cars from his Pinto to a Ford Fairmont. Between the two cars, he won seven races, two in the Pinto and then a run of five consecutive wins in the Fairmont, leaving his new car with an undefeated record to close out the season. It also broke the record of six for single season wins for Pro Stock set by Jenkins in 1972.

Glidden retired the Fairmont for 1979 and moved to a Plymouth Arrow but his winning ways continued. He opened the season with a win at the Winternationals and went on to win every round of racing until June. By the end of the streak, he’d won 14 races and 50 rounds and technically ended up beating himself when he fouled out in the second round at the Mile-High Nationals. He won seven national events.

The 1980 season would bring a significant challenge in the person of Lee Shepherd. Glidden actually trailed Shepherd for most of the season before mechanical troubles sidelined Shepherd in the final event. Glidden was able to sneak by for this third consecutive championship.

Shepherd would get his, winning the next four titles. Glidden returned to the front for the 1985 season though and led the standings for the entire season, winning five national event along the way. It would be the first of five consecutive titles to close out the decade.

Even a horrific crash in 1986, when a parachute failed to deploy correctly didn’t derail Glidden. He returned just a month later with a new car and resumed his winning ways, winning six of the final seven races of the season. 1987 was more domination, with eight wins on his way to another title. By the end of the the 1989 season, he had his tenth championship and 76 career wins.

Glidden won a few more times through the 1990s, with his final win coming at the Mopar Parts Nationals in 1995, before retiring from full-time competition in 1997. He stuck with Ford though, going to work for the manufacturer to develop engines for NASCAR Winston Cup competition.

“For many years, Bob was the true face of the Ford drag racing program, winning 10 NHRA championships with 85 wins,” Edsel B. Ford II SAID. “For me, Bob represented what drag racing was all about during his era. He was a self-made man who left his job as a mechanic at a Ford dealership to go racing full-time with a dream, a tireless work ethic and winning determination.”

For Glidden, it was also always about family too, as his wife Etta served as his crew chief, while sons Billy and Rusty worked on the car beside her.

Toni, thanks for a great article on Bob Glidden. I was a fan of his as a young man here in Australia, reading any magazines we could obtain on the sport here a month or two after they were published in the US. Sad to hear of his passing.