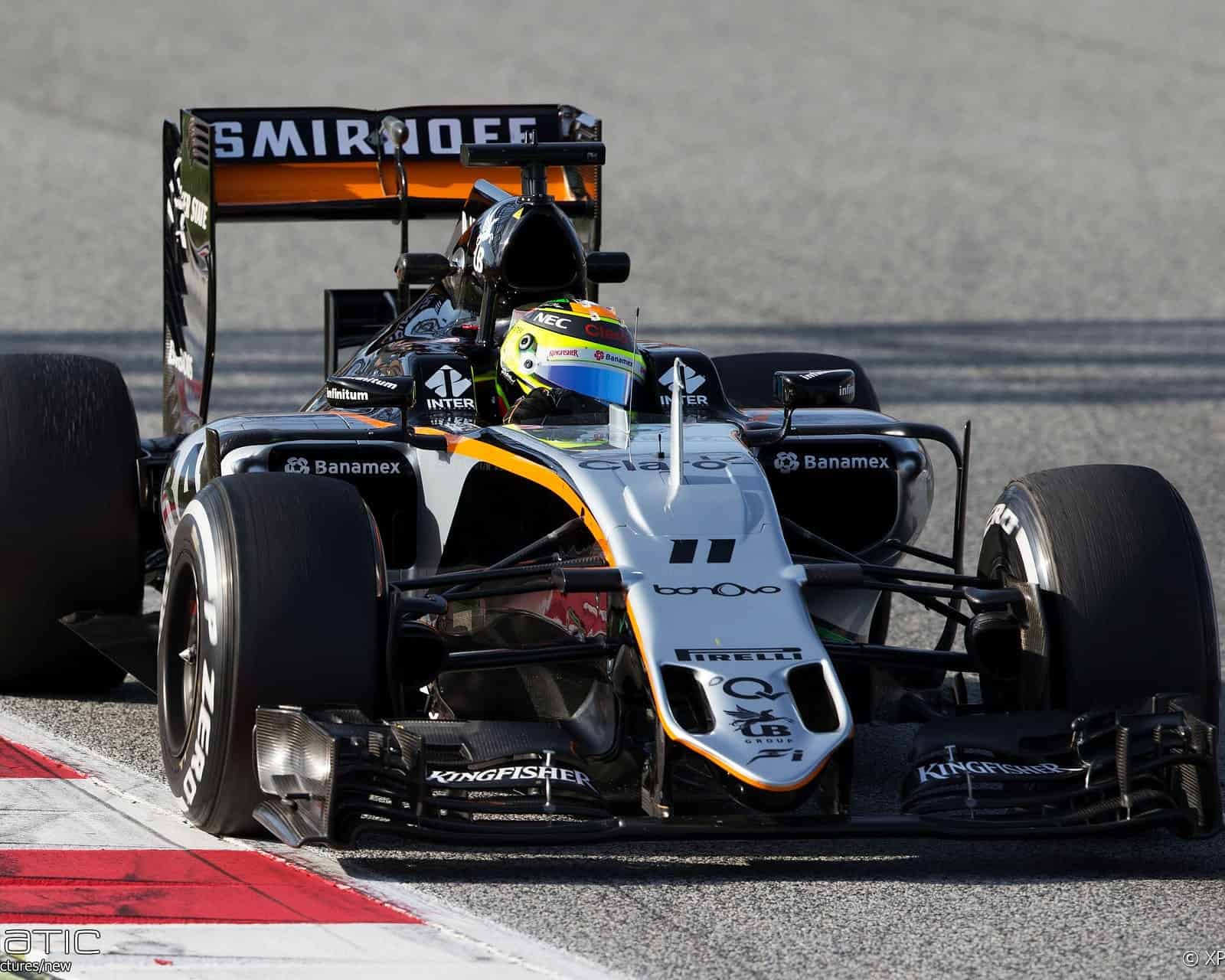 Force India took the wraps off its new challenger, the VJM11, Monday morning (Feb. 26), just hours before the first pre-season test of the season at the Barcelona- Catalunya Circuit in Spain.

The team has remained with its livery of pink after the rumors around the paddock about a name change that, for the time being, will not occur. The color of the car will coincide with sponsor BMT, which will be with the team again for 2018.

But despite its fourth-place finish last season in the constructors championship, thanks to its consistent finishes from fifth down to the last point position of 10th in nearly every race, the team still has a difficult time with both current drivers, Sergio Perez of Mexico and French teammate Esteban Ocon, who are at loggerheads with each other, following two collisions during the grands prix of Azerbaijan and Belgium, during which both drivers lost their chance for a respectable finish.

The team, which has scored back-to-back fourth-place finishes, will now face such squads as Williams, McLaren and Renault. The latter two have the French powerplant. However, CEO Vijay Mallya feels that there is no chance of not being able to take on the up-and-coming teams and improve on their positions.

“YesFormula 1 is a very tough and competitive environment,” he said, per The Week. “But we are an established team with continuity in all areas of the company. We don’t take anything for granted, but we will be disappointed if we are not fighting for points at every race this year.”

Some areas of the car had no sponsors, giving an indication that anything on the team could change in the next few weeks before the first race in Australia on March 25.