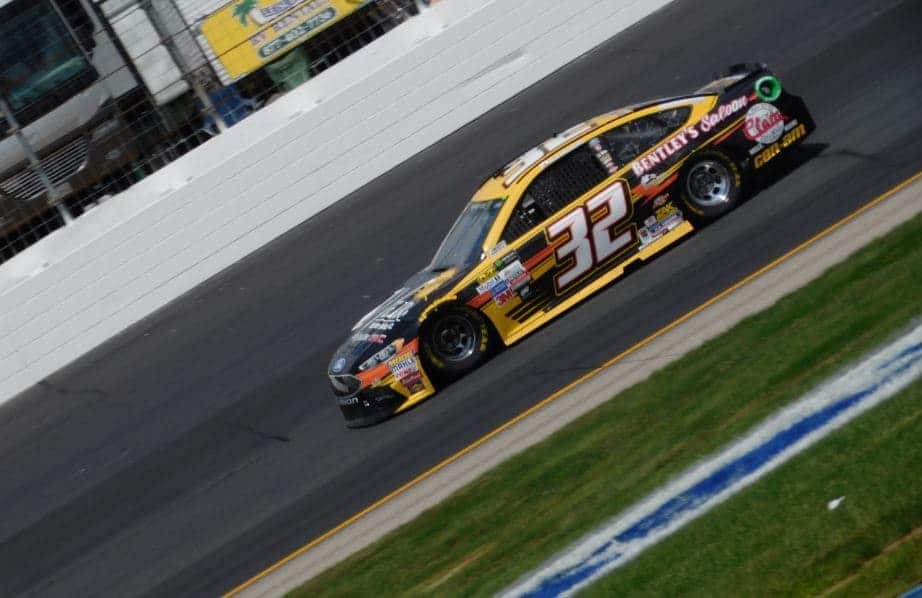 Go Fas Racing announced on Tuesday that Matt DiBenedetto will no longer have the services of crew chief Gene Nead.

In a statement on the team’s Twitter page, Nead’s duties will be taken over by Randy Cox.

DiBenedetto and Nead have been working together since 2016, when Dibenedetto drove for BK Racing before moving to Go Fas Racing. Together, they have earned respectable results, with Dibenedetto placing in the top 10 at Daytona and at the Brickyard 500. Last year, the No. 32 team finished 32nd in the Monster Energy NASCAR Cup Series standings.

DiBenedetto and Cox will get their first chance working together this weekend at Las Vegas Motor Speedway.