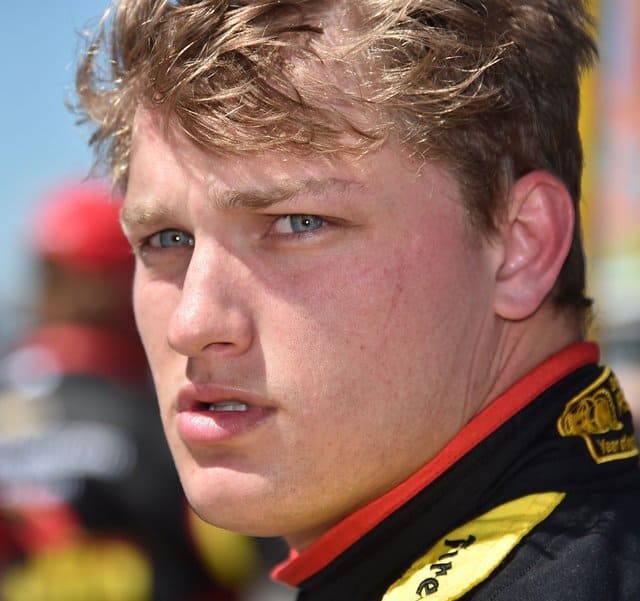 Dreyer & Reinbold Racing will run the Indianapolis 500 again this year with Sage Karam behind the wheel of the No. 24 Chevrolet. The team will have a partnership with WIX Filters.

It’s official! I’ll be returning to @IMS this May to run in my 5th straight Indianapolis 500. It will be my fourth year with @DRRIndyCar and a new partnership with @WIXFilters for me! Really humbled and blessed for this opportunity. Let’s get to work! #WIXIndy pic.twitter.com/H8dj1KH5gp

“I’m super excited,” Karam stated during a teleconference. “It’s my fourth time with the team, my fifth consecutive Indy 500. You know, being 22 and saying that it’s my fifth consecutive makes me really, really proud and happy to have people in my corner like WIX and Dennis and the whole Dreyer & Reinbold team. You know, I’m just really excited to get back to the Speedway. Every time you go there, it’s always great vibes and always a great month. I think any race car driver looks forward to the month of May, and that’s exactly the case with me.”

Karam has driven in four previous editions of the Indy 500, three for DRR, with a best finish of ninth in 2014.  Battery failure halfway through ended his run last year at 28th place, while crashes left him in 32nd in both 2015 and 2016. His other Indy 500 start came while competing part-time for Chip Ganassi Racing in 2015. Karam’s best finish in 15 IndyCar starts is third at Iowa in 2015.

DRR ran full-time as a multicar organization in the Indy Racing League/IndyCar Series from the team’s formation in 2000 until 2011, where they have been a single-car part-time entry since. Their only victory came in the team’s debut race in 2000 at Walt Disney World Speedway, with Robbie Buhl behind the wheel.

The team also fields three cars in the Lites division of the Red Bull Global Rallycross series, winning the championship with Cabot Bigham in 2016 and finishing runner-up with Christian Brooks in 2017, while Travis PeCoy was third and Alex Keyes was fifth in the standings.

DRR plans to run a second car this year at Indy, with a driver yet to be named.

In addition to racing with Dreyer & Reinbold at Indianapolis last year, Karam competed full-time in the IMSA WeatherTech SportsCar Championship for 3GT Racing in their No. 14 Lexus. Originally teamed with Scott Pruett, a driver shakeup resulted in Karam teaming with Robert Alon for the last four races of the season. While Karam showed speed at times, he ultimately finished 15th in GT Daytona points with a fifth-place finish at Canadian Tire Motorsports Park being his best run of the year. He is currently without a sports car ride.