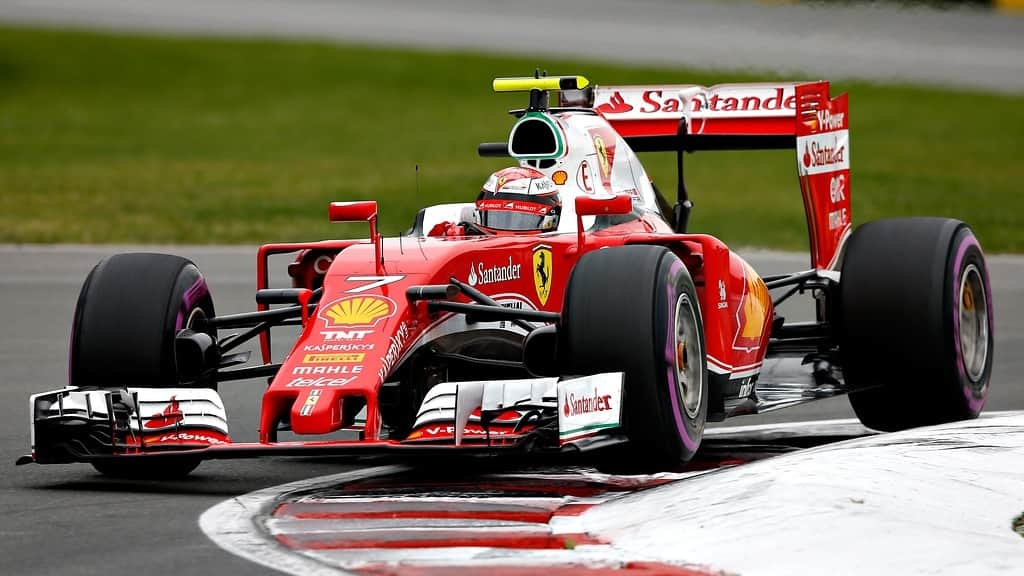 Kimi Raikkonen spent the final day of the Formula 1 pre-season test in Spain completing a good week for Ferrari, setting the fastest time of the day with a 1:17:221-second run on Friday morning (March 9) at the Circuit Barcelona-Catalunya.

Raikkonen’s time was just 0.039 seconds off the track test record, set on Thursday by his teammate, Sebastian Vettel.

After an excellent day on Thursday with Stoffel Vandoorne, McLaren did not have a fantastic conclusion with Fernando Alonso, who encountered a turbo failure in the morning, which was caused by an oil leak. Alonso nearly surprised everyone by going out to set the second-fastest time of the day but ended up cutting the chicane on the last turn, and the time was deleted.

Using the hyper-soft tire, Renault’s Carlos Sainz finished the day in third place. The Spaniard might have done better with more laps to his credit but could only finish just 45 laps due to a gearbox issue in the morning hours.

Daniel Ricciardo took fourth best in his Red Bull, and the American Haas F1 driver Romain Grosjean gave the team a good sign that the tests have been successful despite the bad weather last week by finishing in fifth. Mercedes drivers Valtteri Bottas and Lewis Hamilton continued to use their tires, which had no hyper-softs in their garage supply system. Bottas finished right behind Grosjean in sixth, while Hamilton was way down the grid in 11th of 12 drivers testing for the day.

This is the final test before the season begins in two weeks’ time in Melbourne, Australia.

Pre season testing has to be encouraging for several teams, notably Ferrari and Torro Rosso. Yet looking at the times Mercedes was turning using the medium tires leaves me suspecting a repeat of last year.