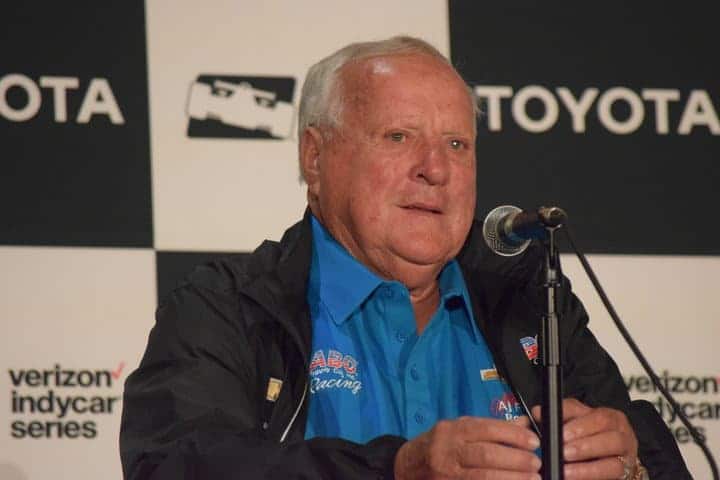 On Wednesday, legendary racer/team owner AJ Foyt was attacked by an angry swarm of Africanized honey bees (often referred to as “killer bees”) while working on his West Texas ranch.  The attack resulted in Foyt, 83, being taken to a local hospital for treatment.  He has since been released and is currently resting at home.

According to Foyt, the incident occurred while he was using his bulldozer

“I was doing some work on my ranch out west and got attacked by killer bees,” Foyt said in a press release.  “I look like I had a fight with Mike Tyson and lost.  Right now I’m on so much medication that I’m not feeling that great so I’ll take the doctors’ advice to rest for the next couple days.”

For Foyt, this is the second time he’s been attacked by the notoriously aggressive bees.  Another attack occurred under similar circumstances in 2005.  According to AJ Foyt Racing, that first attack resulted in Foyt being stung over 200 times on his face.  While it’s unclear just how many times Foyt was stung on this occasion, the release states that Wednesday’s attack was more severe.  In addition, the first attack left Foyt more sensitive to bee stings.

Foyt was originally scheduled to be in Sebring, Fla. this weekend.  There, he will be inducted into Sebring International Raceway’s Hall of Fame and serve as the grand marshal for Saturday’s Mobil 1 12 Hours of Sebring presented by Advance Auto Parts.  However, due to the bee stings, Foyt has been forced to stay home in Texas.

Foyt needs to tell these bad news bees to buzz off.