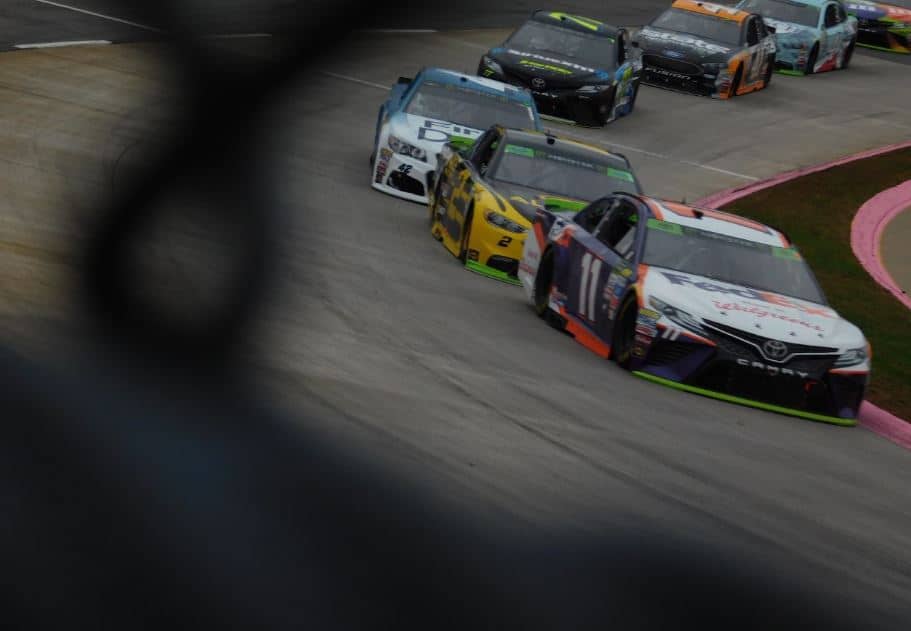 After the three-race “West Coast Swing,” the Monster Energy NASCAR Cup Series heads back east this weekend to Martinsville Speedway. The first short track race of the season, the STP 500, has a preliminary entry list of 38 cars this week. That’s the most for MENCS since the season-opening Daytona 500.

Jeffrey Earnhardt is listed as being the driver of the No. 00 for StarCom Racing; however, expect that to change. Earnhardt announced via Facebook Sunday night that he has parted ways with the team. A Monday announcement is expected that puts Landon Cassill behind the wheel for the next two MENCS events.

Ross Chastain will drive the No. 15 car for Premium Motorsports for the third consecutive week after coming off a string of top-30 finishes for the organization. He’ll pair up with Reed Sorenson in the No. 55 as the organization once again brings two cars to the racetrack. Over the weekend, Premium revealed they’ll continue to run Sorenson in a second car for at least the next few races.

Harrison Rhodes returns to the No. 51 Rick Ware Racing entry after making his MENCS debut at Atlanta, scoring a 33rd-place finish in the car. Ware ran Timmy Hill last week and is using a variety of different drivers this season.

DJ Kennington and the No. 96 Gaunt Brothers Racing team will return to action this weekend after making two starts so far this season.  Kennington has a best finish of 24th in the Daytona 500; he ran 31st at ISM Raceway in Phoenix two weeks ago.