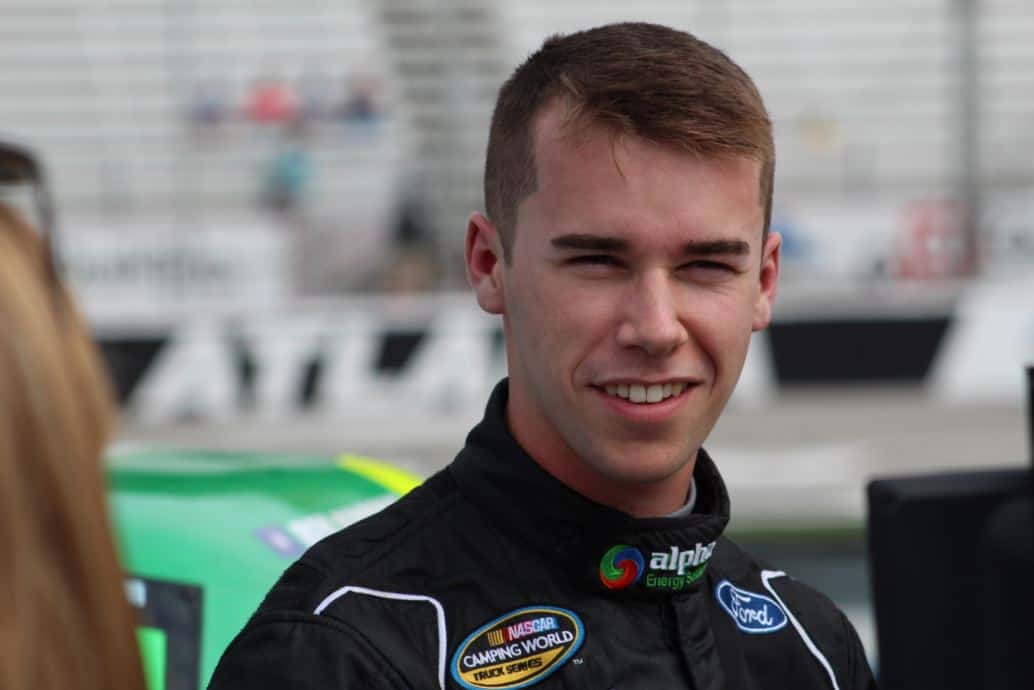 For the second time, Ben Rhodes will start from pole at Martinsville Speedway on Saturday (March 24).

In a 1-2 sweep for Thorsport, Matt Crafton lines up second. The two-time Martinsville winner was just 0.049 seconds off pole.

Grant Enfinger lines up third followed by Kyle Benjamin, who makes his first Truck start from the fourth spot. Stewart Friesen rounded out the top five.

Johnny Sauter is among the favorites, entering the half-mile with three career Martinsville wins and three straight top-three finishes. The No. 21 Chevrolet lines up sixth with Brett Moffitt, John Hunter Nemechek, Myatt Snider and Cody Coughlin rounding out the top 10.

Reigning track winner Noah Gragson will start 11th while fellow Kyle Busch Motorsports youngsters Harrison Burton and Todd Gilliland start 13th and last. Gilliland had an engine change, forcing the No. 4 Toyota to the rear of the starting field. Gilliland was fastest in the first round, but chose not to go out beyond that point.