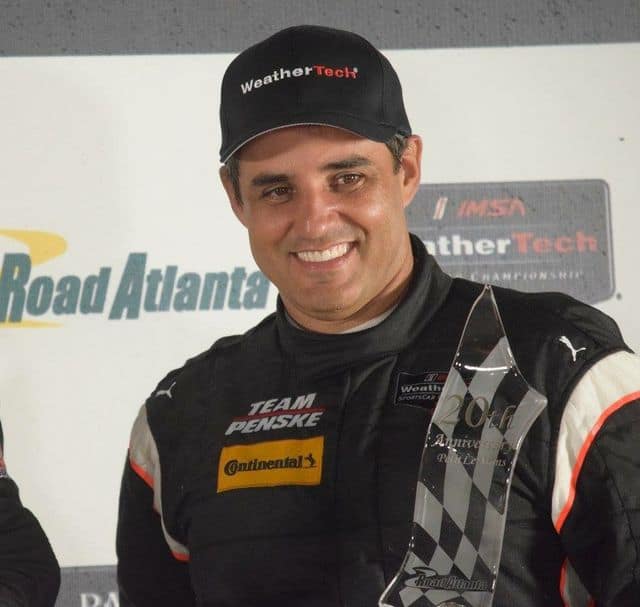 “I’m very excited about the opportunity to experience Le Mans and I’m looking forward to joining United Autosports after they had such a strong finish at Le Mans last year,” Montoya stated in a press release.  “I’ve always watched the race so I’m very happy to finally be part of it.  Hopefully we can have a shot at a win.”

For United Autosports owner Zak Brown, getting Montoya in the fold for Le Mans is his second big driver coup of the year.  Earlier this year, Fernando Alonso joined the team for the Rolex 24 at Daytona, finishing 38th overall (13th in Prototypes) after late problems.

“Juan Pablo [Montoya] has been around racing for a long time now and he knows what it takes to win,” said Zak Brown, United Autosports owner and chairman.  “I’m sure he will bring experience and speed to the team, which is exactly what we need for such a demanding race as Le Mans.”

For Montoya, the opportunity will be his first chance to race at Le Mans.  Despite that, he has plenty of experience in 24 hour races.  Montoya has competed in the Rolex 24 at Daytona eight times, seven of which came for Chip Ganassi Racing with Felix Sabates.  He has three overall victories (2007-2008, 2013) and two additional podium finishes.  He also has a reputation for aggressive driving that might not be welcome at Le Mans.

This season, Montoya is competing full-time in the IMSA WeatherTech SportsCar Championship for Acura Team Penske in their Acura ARX-05.  In two races so far, Montoya is currently 15th in Prototype points with a best finish of 10th at Daytona.  The ARX-05 is based on the ORECA 07 as opposed to the Ligier JS P217, so a certain amount of acclimatization may be required.

In his teammates, Montoya will have relatively inexperienced co-drivers, but men who have won at the LMP2 level in the past.  De Sadeleer and Owen were teammates last year in the European Le Mans Series, along with Filipe Albuquerque in United Autosports’ No. 32 Ligier.  The trio earned overall victories at Silverstone and the Red Bull Ring on their way to second in the LMP2 Teams Championship.

Running at Le Mans is a rather substantial time commitment.  In addition to the race weekend itself (which runs Wednesday-Sunday), there is also the Le Mans Test Day on Sunday, June 3.  That is mandatory for all drivers.  The only exception is for drivers that are actually racing on the day of the test (Ex: Scott Dixon, Sébastien Bourdais, etc.).  Montoya is scheduled to race at Belle Isle Park the day before the test in the Chevrolet Detroit Grand Prix presented by Lear.  From there, he’ll have to fly direct to France for the test.