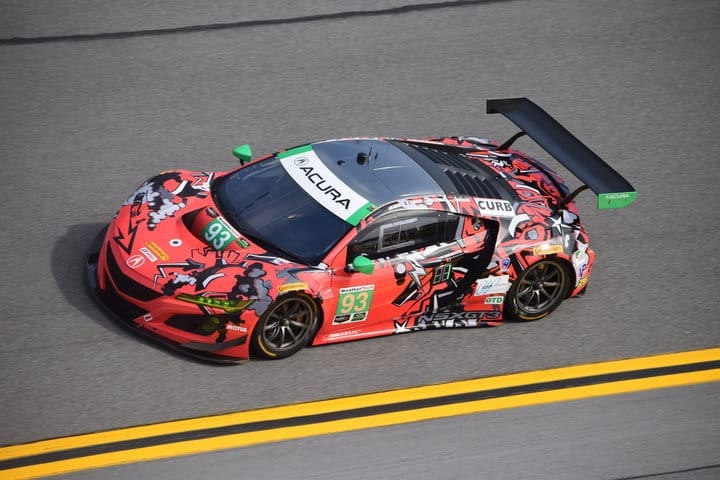 Michael Shank Racing with Curb-Agajanian announced Friday (April 6) that they are re-branding themselves as Meyer Shank Racing, effective immediately.  The re-brand comes as a result of Jim Meyer buying into the team and becoming a co-owner along with Michael Shank.

Meyer is the CEO of SiriusXM, the satellite radio operator.  He has held the post since 2013 after previously serving as the company’s President of Sales and Operations from 2004-2013.  Of note, SiriusXM has served as a sponsor of the team’s Verizon IndyCar Series entry (along with AutoNation) driven by Jack Harvey.

“Since day one of this team, it has just been my wife [MaryBeth] and I running it and I hadn’t set out to take on a partner,” Shank stated.  “But when I met Jim (Meyer), it was clear how a structure like this could help the team grow in the long term, so it began to make more and more sense. Having a strong financial foundation to build the organization and bringing in a top-level CEO with the kind of commercial background that Jim has is going to help us grow our depth. This is big for everyone on this team, and we’re really motivated to go out and be successful with the tools that we have moving forward.”

“I have been thinking about a way to be involved in the sport for a long time, but didn’t have a clear path in mind until I met Mike (Shank),” said Meyer.  “We are very different people, but he really impressed me with what he has done to build this organization and some of the risks he took along the way.  I knew early on that he was the kind of person that I wanted to partner with and I really respect what he has done.  We share the dream of winning the Indianapolis 500 and I’m really excited to be working towards that with Mike.”

Both the IMSA and INDYCAR teams will continue to operate as a result of this transaction with no changes.  The team will field the No. 93 Acura NSX GT3 pictured above full-time in the IMSA WeatherTech SportsCar Championship’s GT Daytona class with Lawson Aschenbach and Justin Marks as full-time drivers.  The No. 86 Acura shared by Trent Hindman, Katherine Legge and Àlvaro Parente is currently focused on the Tequila Patron North American Endurance Cup, a championship-within-a-championship in IMSA.  The team’s No. 60 for Harvey is currently scheduled for five more races in the Verizon IndyCar Series this year.