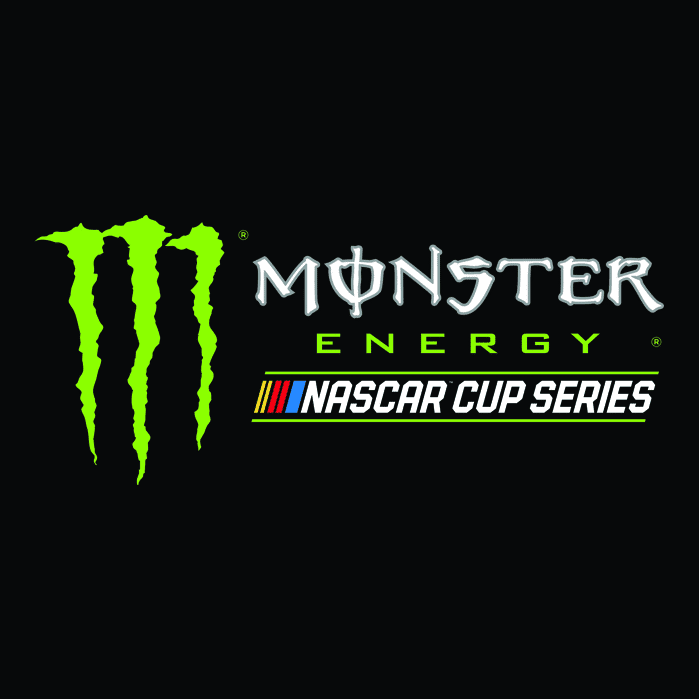 NASCAR announced Tuesday afternoon (April 10) that Monster Energy has agreed to a one-year contract extension that will see the energy drink company continue as title sponsor of the Monster Energy NASCAR Cup Series.

In addition, Monster Energy will remain as the official energy drink of NASCAR.

“NASCAR and Monster Energy enjoyed a productive first year and both parties have benefited significantly from the partnership,” said Steve Phelps, NASCAR’s COO, in a statement announcing the renewal.  “Monster Energy successfully utilized our sport as a platform to elevate its brand and drive business, while introducing NASCAR to new audiences.  With this renewal, we look forward to building upon our early success.”

“Over the past year, NASCAR’s passionate and brand loyal fan base embraced Monster Energy and we are excited to be able to continue to build on and strengthen that momentum through 2019,” Rodney Stacks, CEO and chairman of Monster Beverage Corporation, said.  “Racing is in our DNA and extending this partnership further establishes Monster Energy’s prominence in motorsports.”

Beyond 2019, the future of title sponsorship in the Monster Energy NASCAR Cup Series is unclear.  According to ESPN, Phelps doesn’t believe that Monster Energy will remain in its current capacity beyond the end of 2019.

Overall, corporate sponsorship on NASCAR’s level is still solid.  Camping World is under contract to sponsor the Truck Series through 2022, and Comcast’s XFINITY service is sponsoring the XFINITY Series through 2024.  In addition, NASCAR has a number of official brands of NASCAR in many different industries.

Reminds me of a couple putting off an inevitable divorce for a year for tax purposes. Monster is getting very little out of its association with a rapidly aging Nascar brand and probably is paying next to nothing for its swan song in 2019.

I am happy for the people this will extension will continue to employ. However this just enables Brian’s bad decisions and arrogance, which will hurt the people employed by the NASCAR brand in the long run. And the long run ain’t so long…….

Unfortunately, how many livelihoods has Brian’s “management” already claimed? Race teams that are no more or shells of their former selves, their parts suppliers, fewer folks needed to work at tracks or nearby businesses on race weekends, and so on down the line.

How many gallons of Kool Aid have been guzzled by the lockstep media in-between screeds proclaiming this news as proof that “the sport is stronger than ever?”

i don’t understand all the hoopla, it’s a one year extension, it’s not a multi-year deal. na$car will be in negotiations next year for 2020.

I sure would like to know how much the extension was worth. “You want HOW MUCH???” I can see Brian begging them to renew for at least one year. It wouldn’t surprise me if it didn’t cost them a dime.

I want to see more of a commitment from the Monster Energy Girls to show more skin, hugs and kisses and use the ME Girls 2016 before Brian picked the uniforms.