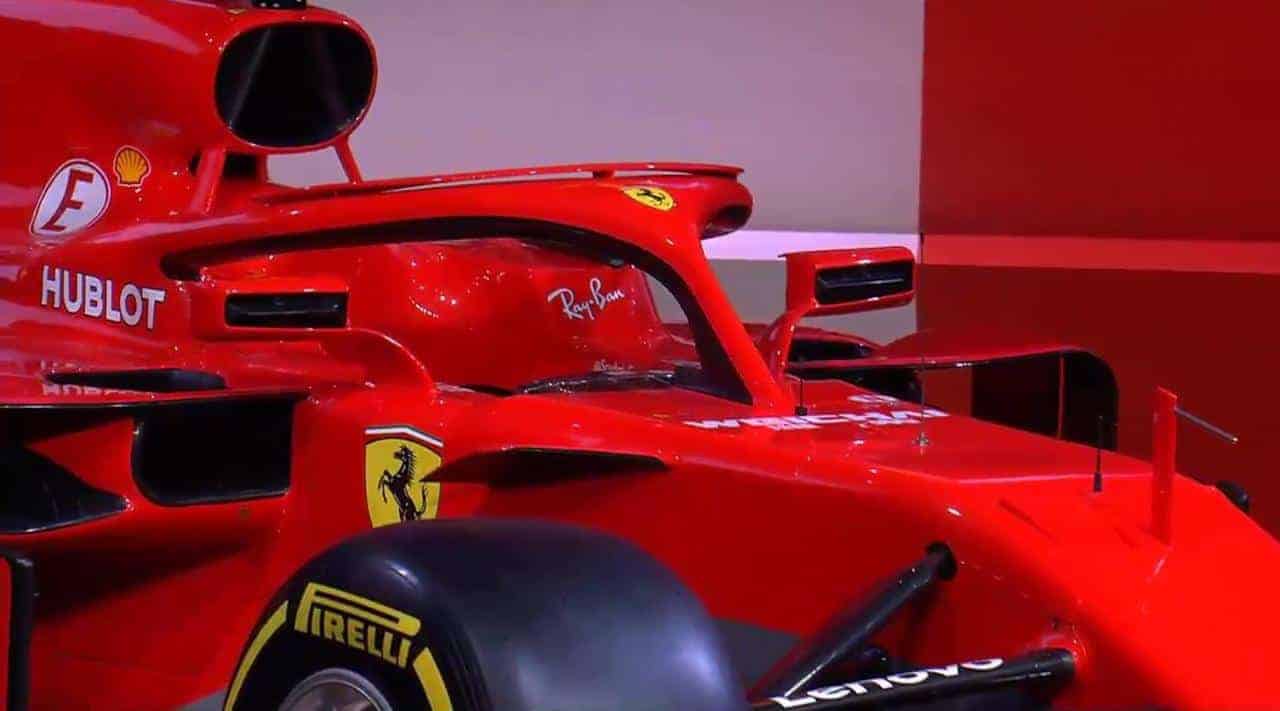 Ferrari has been an F1 mainstay (credit: Ferrari)

They have been the only team to stay in Formula 1 racing since the beginning of the world championship in 1950. The team, based in Maranello, Italy, where the local church bells ring every time one of their driver wins, have produced notable drivers such as Gilles Villeneuve, Niki Lauda, Clay Regazzoni, Jody Scheckter, Michael Schumacher and now, Sebastian Vettel. So why is Ferrari threatening to leave the sport after the current Concorde agreement ends in 2020?

The building of engines and chassis has long been very expensive, and with old supremo Bernie Ecclestone in charge, it seemed that the Scuderia had no problem by spending the money needed for research and development to put their cars at the front. Things have changed under the new current owners Liberty Media, who want to make the engines in the future cheaper, louder, while cutting down on costs, possibly initiating a cost cap, along with changing the end-of-year monetary distribution to a more balanced one for every team.

When these rules were introduced last week in Bahrain, Ferrari boss Sergio Marchionne, laid low, belying the fact that he had already threatened to pull out of the sport if the new rules went through.  Following the meeting, he returned by threatening Liberty Media once again, mainly stating that even if Ferrari have the highest amount of money given to them by the federation, that it will be much less than what it receives now. Marchionne is also to Americanizing his threats by trying to compare the F1’s future with this country’s most popular form of motorsport, NASCAR.

“If F1 becomes more of a spectacle than a sport, if we go in the direction of NASCAR races, then Ferrari will leave,” he said at a shareholders’ meeting, reported by AFP. “If there are any proposals that distort F1, I think Ferrari will pull out.”

Mercedes Team Manager Toto Wolff agreed and said that he thinks Ferrari is not joking about their situation but believes that Liberty Media is only at a beginning point of dialogue in the negotiation process.

“We are working with Liberty Media to find acceptable solutions.” Said Wolff. “We had a proposal from Liberty 10 days ago, we expect to know the details and then we will make choices in the interest of Ferrari. We could look for alternative solutions, it’s not a threat, but it does not mean we stop shopping.”

Is it possible that Ferrari could leave and join Porsche, Audi and others in the rising sport of Formula E? Marchionne has mentioned this idea a few times already. Nevertheless, it is still early days to negotiate this new deal, and Ferrari, might have to pull back as well as having Liberty Media agree on some things that the Prancing Horse might want.

Marchionne does not want to see, though, what was done at last season’s United States Grand Prix event in Austin, with its wild, but entertaining pre-race show. If this makes the race fans happy elsewhere, as it does in this country, then Marchionne might have to realize that the future might be with the fans, and not a chairman who might want everything for himself.

Whether Ferrari is bluffing remains to be seen. However if they go, Mercedes will likely go with them. Although I wonder if Formula E, while it is certainly growing offers an attraction for Ferrari. Other, more “pedestrian brands, sure but not the prancing Horse”. That said, the distribution of money need to be more equitable. Most reasonable people agree with that.

However, I think that Ferrari does have a great deal of support in not wanting to turn F1 into a European version of nascar. That cheapens the sport far to much for the faithful to whom its almost as much religion as football (aka soccer).