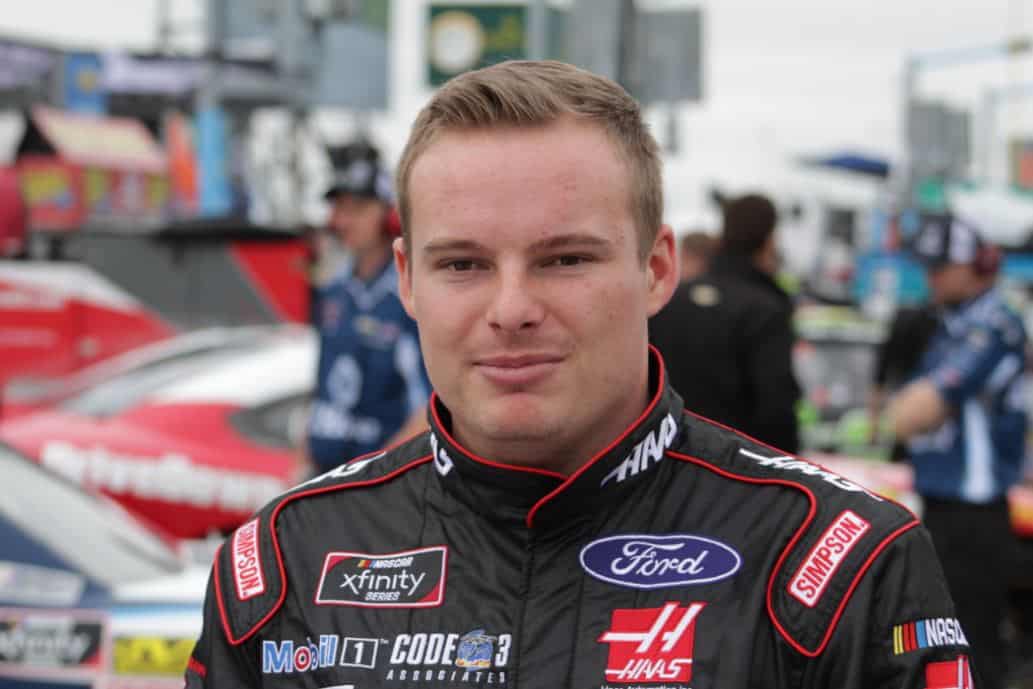 Cole Custer had never won a NASCAR XFINITY Series pole going into last weekend at Bristol Motor Speedway. Now he has won two in a row, with his second coming at Richmond Raceway on Friday evening (April 20).

Daniel Hemric (120.214 mph), the fastest of the four Dash 4 Cash drivers, will start in the fourth position, while John Hunter Nemechek (120.192 mph), was the fastest in the first round of qualifying starts fifth.

Ryan Truex, who posted his best starting spot of 2018, will start sixth. Leading the rest of the Dash 4 Cash competitors was Justin Allgaier (119.691 mph), who was the fastest in the second round of qualifying but will start seventh. His JR Motorsports teammate Elliott Sadler (119.628 mph) will start alongside him in eighth. Michael Annett and Tyler Reddick round out the top 10.

Spencer Gallagher (118.483 mph) is the only one of the D4C competitors that did not make it into the final round; he will start the race in 17th.

The green flag will wave for the ToyotaCare 250 at Richmond at 7:13 p.m. ET. FS1 and MRN will broadcast the event.