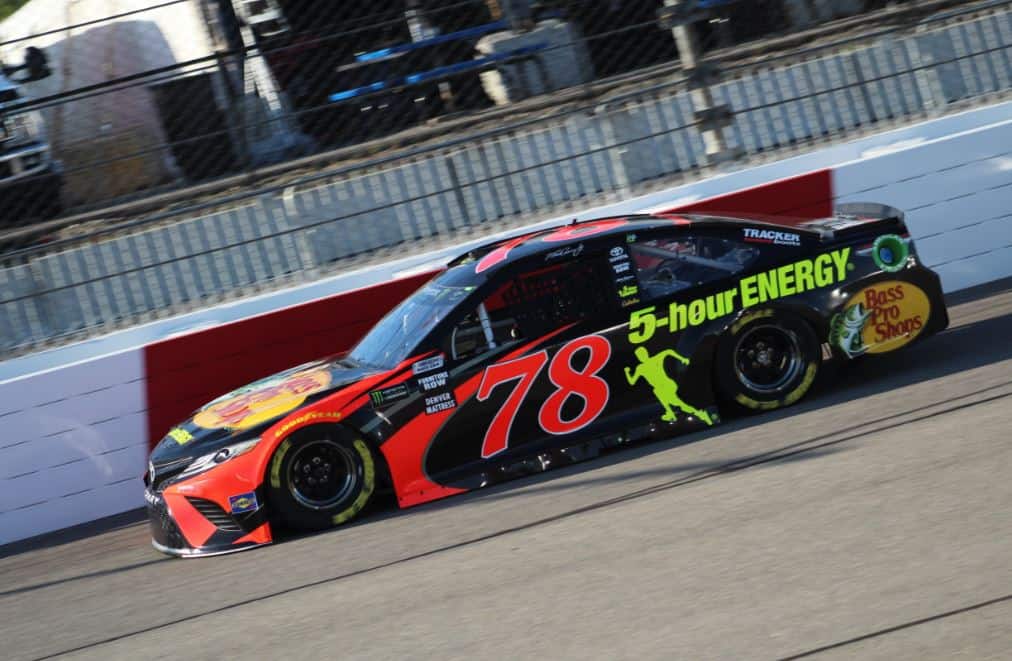 He may have waited until the third round of qualifying, but Martin Truex Jr. shined in Monster Energy NASCAR Cup Series qualifying, winning the pole for Saturday’s Toyota Owners 400 at Richmond Raceway.

“I’m proud of the effort today, we did a great job and we stay focused on our plan and it worked out,” Truex said of winning the pole. “We’re excited for tomorrow night, and starting up front helps.”

Martinsville winner Clint Bowyer will start the race from 16th. Jimmie Johnson was quick in the opening round of qualifying after having trouble getting through pre-qualifying inspection. In the second round, the No. 48 car was 17th.

While many familiar foes were quick up front, it was tough to get out of the first round for some of the top drivers in the sport. Aric Almirola will start Saturday’s event from 25th, while former Richmond winner Brad Keselowski will roll off 28th, and Kyle Busch 32nd. Each driver only ran one lap on their tires, thus making them fresher for the beginning of the race.

The green flag is scheduled to fly shortly after 6:30 p.m. ET on Saturday. Logano is the defending winner of the event, starting the 400-lap race from the back.