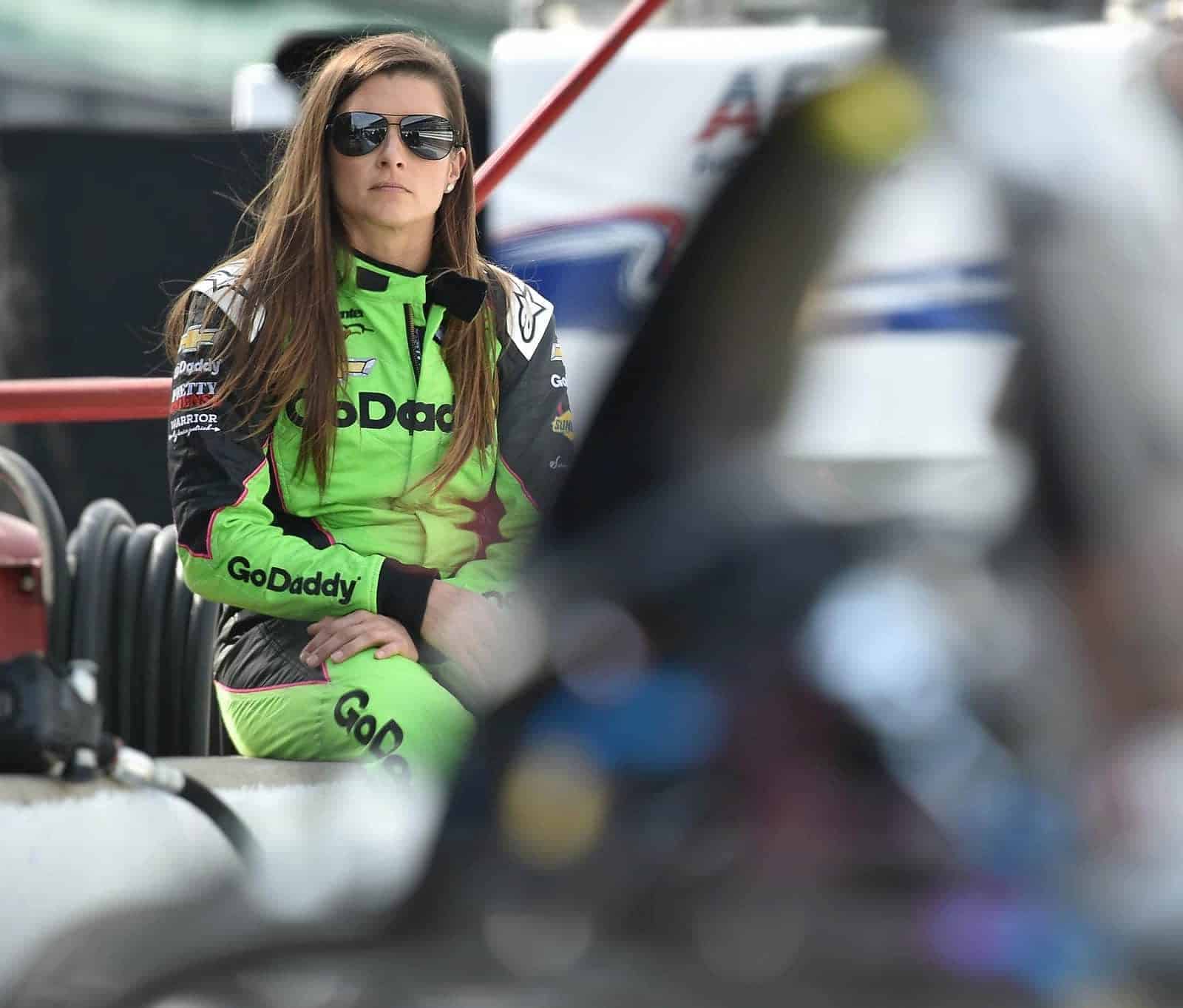 This year’s race will mark the first time since 2015 that at least one car will fail to qualify for the event. The last driver to miss the show was Buddy Lazier. Lazier competed the previous two years but is absent from the 2018 entry list.

Four rookies are expected to run in the 500, although Pietro Fittipaldi, who was scheduled to race in the No. 19 Honda for Dale Coyne Racing, will likely need to be replaced. Fittipaldi reportedly suffered two broken legs in a crash at the Circuit of Spa-Francorchamps while qualifying for the 6-hour FIA World Endurance Championship race on Friday.

One of the most notable headlines in the month of May is the return of Danica Patrick. The 500 will be the last event of Patrick’s auto racing career. She hasn’t competed in an Indy car since 2011 and has slowly readjusted herself to getting comfortable in the car, which features a new aero package.

“The car just felt very hard to drive,” Patrick said after the first day of the refresher test on Wednesday. “The weight of the wheel was very heavy for me. I don’t know what the heck I’ve been doing because I feel a lot stronger than when I was here before … but I did not feel very strong out there.”

On Day 2, she felt more acclimated and said that her Ed Carpenter Racing team made adjustments that let her drive the car with more speed. On Thursday, she was turning laps over 220 mph.

“Danica has always been comfortable and quick at Indy,” team owner/driver Ed Carpenter said. “The timing on this just worked out, and Danica and I both believe that things happen for a reason. When I had a chance to offer her a seat, I was happy she hadn’t moved on and found another deal. She checks all the boxes.”

Although Castroneves, a three-time Indy 500 champion, has been competing in the IMSA WeatherTech SportsCar Championship with Team Penske this year, he’ll have another chance at “The Greatest Spectacle in Racing” in his famed No. 3.

“To be back in an Indy car … what a day,” Castroneves said. “We ran a lot and felt we started to build a foundation to new setups. We will regroup and look at what my teammates did and came back with an even better plan to achieve the big dream of No. 4.”

Sato, who won the 101st running with Andretti Autosport last May, now competes with Rahal Letterman Lanigan Racing. Although he’s still a Honda driver, a lot has changed since his 2017 triumph. Andretti cars have been dominant at Indianapolis Motor Speedway the last few years. Now, he’ll be racing against them in a car with different aerodynamics.

When Sato left AJ Foyt Racing to join Andretti, he knew it would give him a better chance at contending for the win. Now that he’s with RLL, what can we expect from the Japanese racer?

“We learned a lot for the first time [with the new universal aero kit], obviously, learning a new superspeedway package at Indianapolis Motor Speedway. … It doesn’t matter what car or which number you are in, because the moment I did an installation lap, I flashed back to last year,” he said. “We did try quite a few directions to see which one works best, and I think Graham (Rahal, teammate) and I are both happy and I think we gathered a lot of good data, so it was a good day.”