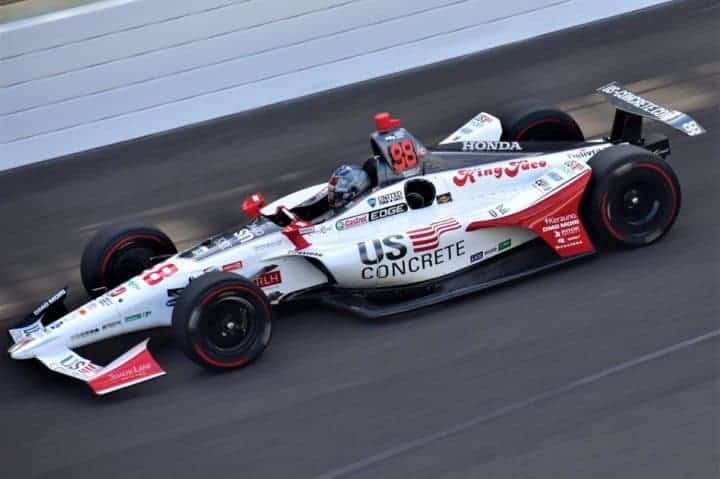 After Chevrolet dominated Tuesday’s practice sessions, Honda stepped up to the plate on Wednesday as the manufacturer took four of the top-five spots. Marco Andretti, in his Andretti Autosport Honda, led the way with a 227.053-mph lap.

“It was a pretty productive day,” Andretti said. “We got the car to ‘almost there’ in traffic. We’re not there yet, but I’m sure everybody’s dealing with a similar thing. But we think we have a direction, which is positive.”

How did Danica do? We need Danica updates every day. This is her final race and she is news worthy!