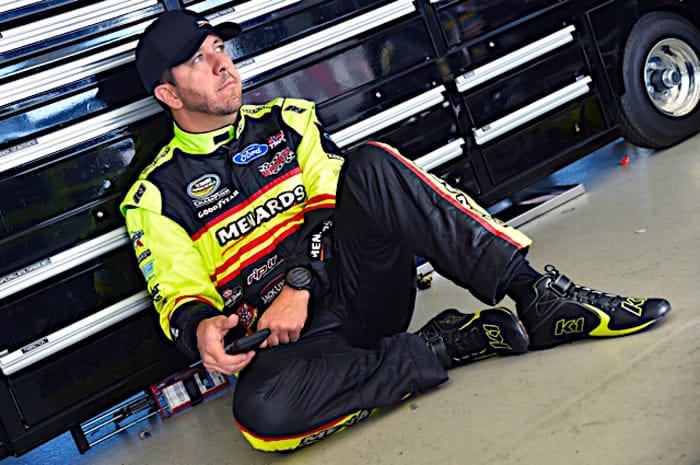 Noah Gragson may be of the hottest young drivers in NASCAR right now, but he spent the first Camping World Truck Series practice session at Charlotte Motor Speedway chasing series veterans.  Two-time CWTS champion Matt Crafton led the way with a top speed of 181.129.MPH.  The 2016 Champ Johnny Sauter was second with a fast lap of 180.995 MPH.  Gragson was third, Todd Gilliland fourth and Myatt Snyder rounded out the top 5 under threatening skies.

The final practice featured some of the younger set at the top of the charts. Rookie Sargeant was fastest, posting a speed of 178.950 MPH.  Ben Rhodes was second, Justin Haley third, Gragson fourth and Myatt Snyder fifth.

Coughlin, Crafton, Gilliland, Kyle Busch and Sauter rounded out the top 10 for the session.

Busch poster the best 10-lap average speed in the session at 176.221 MPH, with Rhodes behind him at 175.266. Moffit was third in average, followed by Sargeant, John Hunter Nemechek, Korbin Forrester and Justin Fontaine.