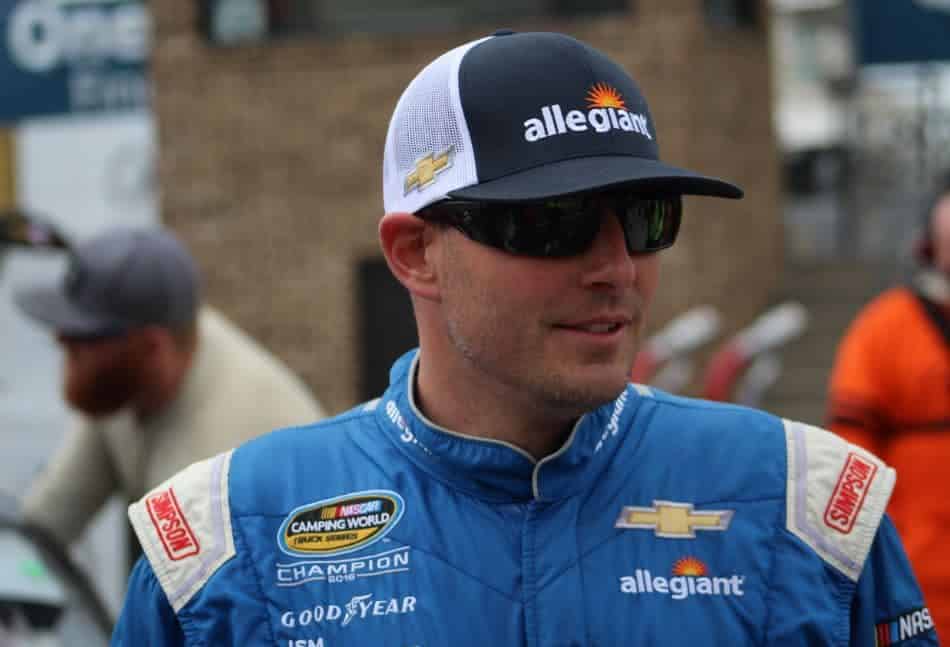 Johnny Sauter picked up his third win of the season last Friday night at Charlotte Motor Speedway. Sauter beat one of the best ever in the NASCAR Camping World Truck Series in Kyle Busch for the win. The victory denied Busch an opportunity to tie Ron Hornaday Jr. for the most all-time wins in the series.

The Truck Series has always been ultra-competitive, with only a handful of drivers compiling win totals into the 20s, so who are the best of the best?

Hornaday is a Hall of Fame driver who gathered up 51 wins and four series titles in his 14 full-time seasons. He competed and won in the inaugural Truck season and stood in Victory Lane as recently as 2011. Hornaday was downright dominant at times, once suffocating the competition while winning five consecutive races during the summer of 2009.

Busch followed a unique path to Victory Lane in the Truck Series. He was already a full-time Monster Energy NASCAR Cup Series regular by the time he won his first Truck event. He has continued to race in the series on a part-time basis and has racked up a stunning 50 wins. Busch has never started more than 18 races and some years took as few as three green flags, yet has managed to win a race in 13 of the past 14 seasons. There’s little doubt that Busch will take over the top spot on the all-time wins list in the near future.

There’s a big gap in total wins back to the next pair of drivers, Mike Skinner and Jack Sprague, who both currently hold 28 career checkered flags. Skinner, the first champion of the Truck tour, started quickly. He scooped up 16 of his wins in the first two seasons and disappeared to the Cup level for a while. He returned full time in 2004, getting back to Victory Lane the following year. A five-win campaign in 2007 left him just shy of a second series crown, but he still stands as one of the greats.

As does Sprague, who picked up three titles in the first seven years of the series. He waged some epic battles in the late 90s as Hornaday’s main adversary; it often seemed as though if one wasn’t winning, the other probably was. 10 of his 12 full-time seasons saw him win at least once, and he too remains one of the best ever.

Todd Bodine has two championships and 22 victories in just eight full-time campaigns. The most recent addition, Sauter, joined the 20-win club on Friday night. Chances are, with three wins already in 2018, the 2016 champion is likely to continue adding to his total.

The two Premium truck teams shut down because the crew guys got fired. They got fired, per Brian Keselowski, because they were unwilling to work as the crew for the NY Racing entry this weekend. So no more Chavous or Lyons for the foreseeable future.