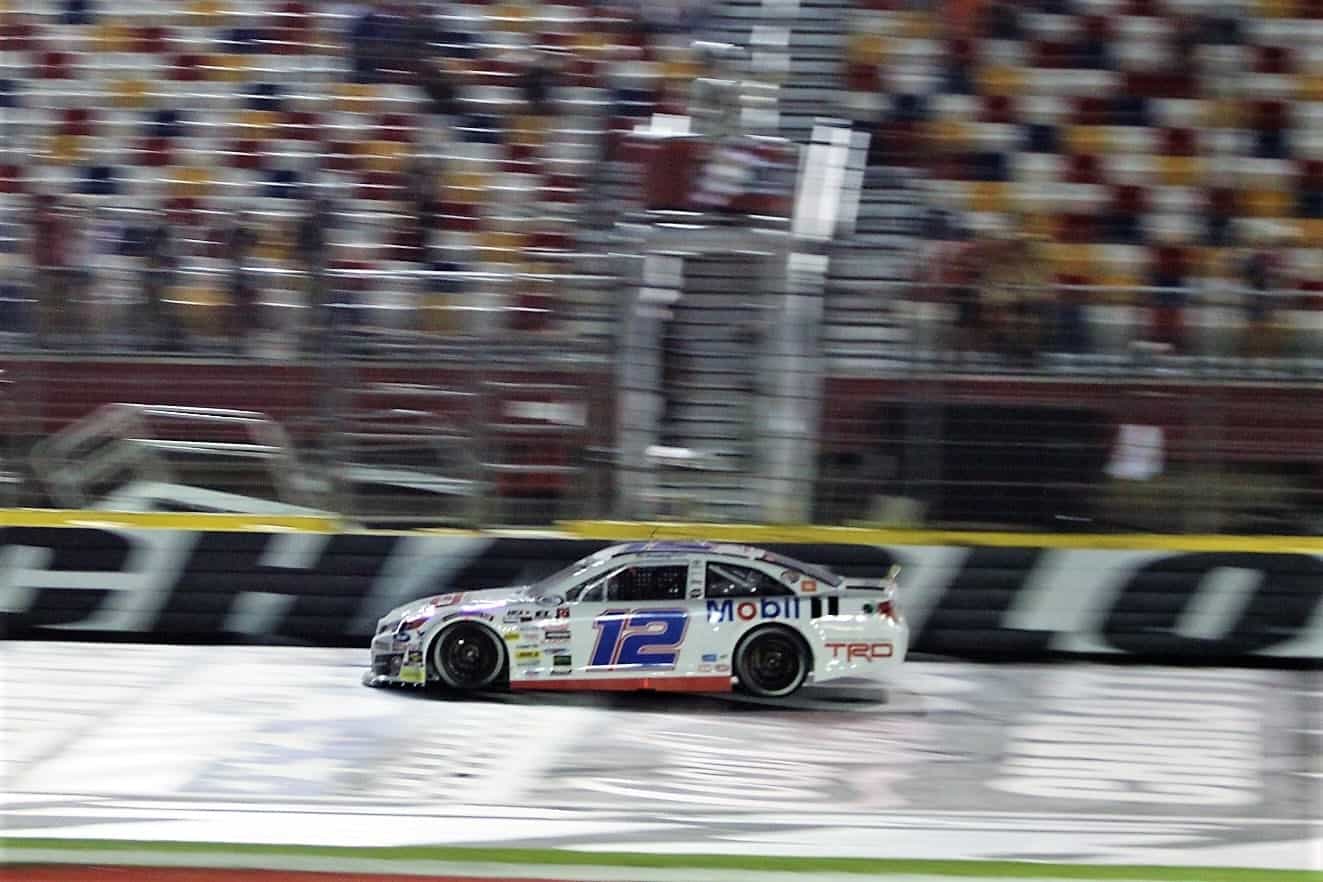 Brandon Jones survived a late race restart and scored the win in the ARCA return to Charlotte Motor Speedway on Thursday evening.

Riley Herbst made a late-race charge, but came up a couple of car-lengths short to cross the Finish Line in second. Sheldon Creed knocked a handful of points off of the point lead of Zane Smith by rounding out the podium.

Gilliland grabbed the point at the drop of the green and ran away every time the race restarted over the first half of the event. On lap 60 of the 100 lap race, Jones wrestled the lead away from Gilliland and began putting his own distance between himself and the rest of the field.

Jones managed to lead 20 laps before Creed put his No. 28 out in the wind. On a lap 87 restart, Creed, Jones and Gilliland came off of Turn 4 three-wide with Gilliland managing to lead that lap. However, Jones fought his way back to the point.

After the final restart of the night, Jones looked to be heading towards an easy victory until the No. 18 of Herbst caught fire and he chased down the leader with two laps to go. A lapped car and some savvy driving by the eventual winner kept Herbst at bay and scored the victory for Jones.

Jones had a tight battle over the final two laps with Herbst and used the knowledge that Kyle Busch has shared with him to hold off the challenge.

“I backed the corner up as far as I could to make it to the bottom,” Jones said, “and the spotter told me that he lost some ground when I did that. At that point I knew I just had to hit my spots to bring it home.”

There were three leaders who exchanged the lead four times. The caution flag flew five times for a total of 36 laps. The margin of victory was .293 seconds.

The series will return to action next Friday at Pocono Raceway, where Herbst is the defending winner.