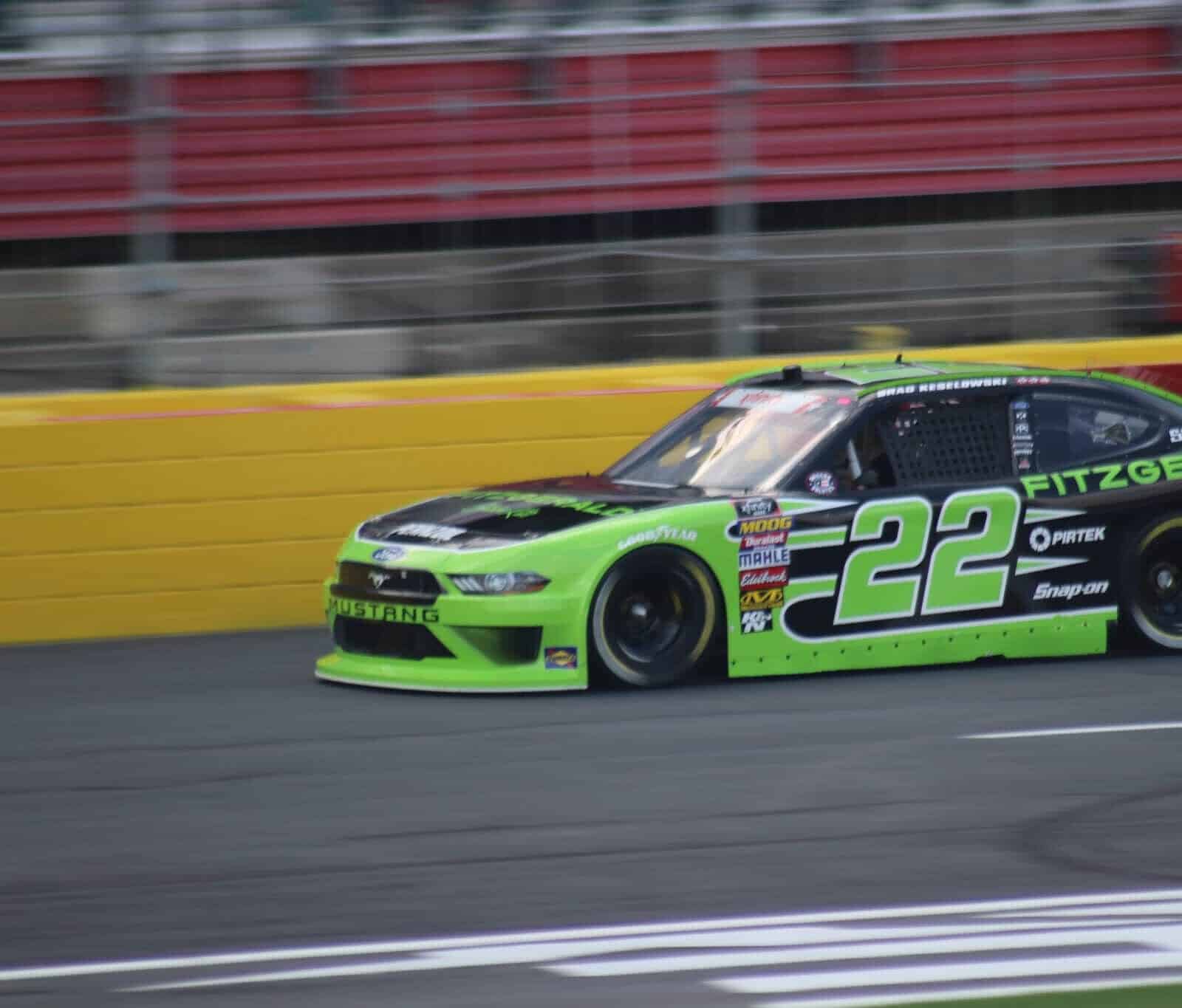 After a rain shower at Charlotte Motor Speedway, the NASCAR XFINITY Series teams took to the track for qualifying for this afternoon’s Alasco 300.

For the first time in several weeks, Cup Series drivers are allowed to double-dip, and they took full advantage, taking three of the top 10 starting spots, with Brad Keselowski taking the pole with a speed of 184.382 mph. Cole Custer will start alongside Keselowski after his second-place effort.

Other notables include point leader Elliott Sadler in 13th; Kaz Grala, whose Fury Motorsports team is making its XFINITY debut this week, in 16th; and Ryan Reed in 40th after he was unable to make an attempt.