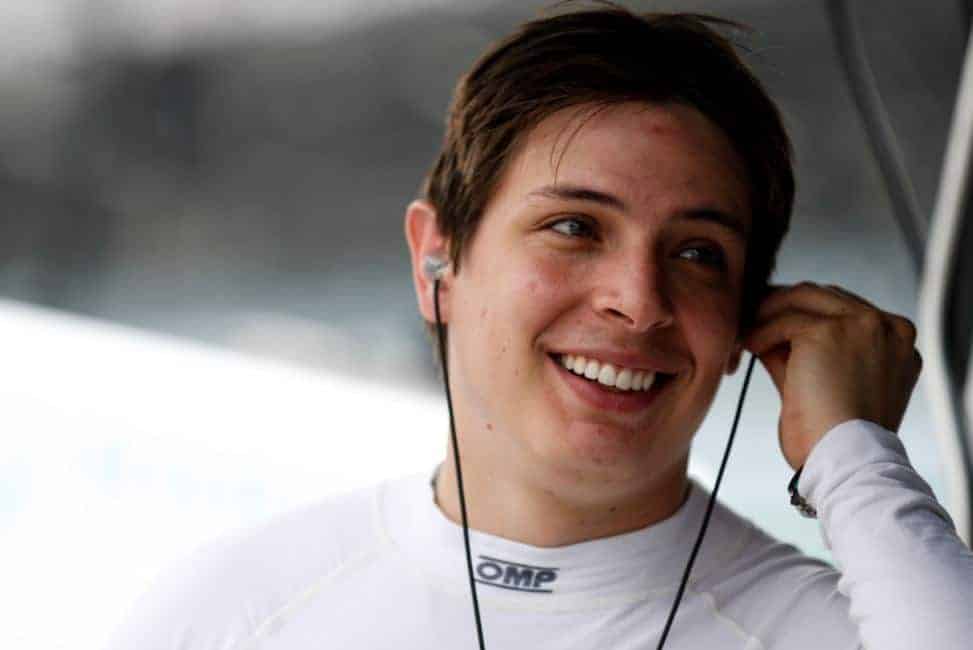 One year ago, Gabby Chaves led Harding Racing to a ninth-place finish in their first-ever Verizon IndyCar Series race together in the 101st Indianapolis 500.

And while they approach raceday for the 102nd running on Sunday, momentum and crucial building blocks follow the No. 88 Chevrolet ahead of 500 miles.

2018 has been the first full-time season for Harding, who ran just three races with Chaves in 2017. Focusing only on ovals, the new team ended the year with finishes of ninth at Indy, fifth at Texas Motor Speedway and a 15th at Pocono Raceway. The extra oval time, and lack of road course experience, gave Chaves, 24, a level of expectation for the six oval events this season.

“Naturally, how we started just with the oval aero kit last year, we focused on ovals,” Chaves said. “This year, our first time on road courses together, we’ve been all over the board. We’ve had good performances, qualified eighth at St. Pete, then we’re also been at the tail end trying to figure out a way to make it better.”

The past performances has given Chaves and team a sense of awareness for the race — if ever possible.

“We know we can do it,” he said. “We know if we’re not producing the results we can, we know it’s not because we can’t. We’ve done it before. So, we have to figure out a way to do it again and improve on it.”

Being one of IndyCar’s newest teams, the crew have gelled well this Month of May, having more time than usual to bond, work and improve as a team.

“You put so much energy and focus into one race because you know how much it means,” he said. “You learn a lot every time you’re out there. Things you think maybe weren’t important, you try, then you learn. You get better by trial-and-error.

Sitting 17th in points, another top-run or better would mean more than just a championship boost. It means a lot for any driver to succeed at Indy. Chaves is no different, having lost at Indy by the track’s closest margin in 2013 (0.0026 in the Indy Lights Freedom 100). But he backed the heartbreak up with a win in the same event one year later.

After loses and wins, top 10s and career-builders, Indy is a place that changed Chaves’ career for the better. Harding Racing got off the ground one year ago and have springboarded to a full-time organization in 2018.

Despite this, however, Indianapolis never changes for Chaves.

“Maybe you understand the place better each time but the appreciation doesn’t really change,” he said. “You know from the beginning what this place means, what this place holds. If anything, it just grows on you even more.

“It’s a brand new team, we don’t have the resources nor the data and information that the big teams do. It’s just a process. We just have to find a way to be fast consistently. When we do that, then I think we can be very proud of the effort.”