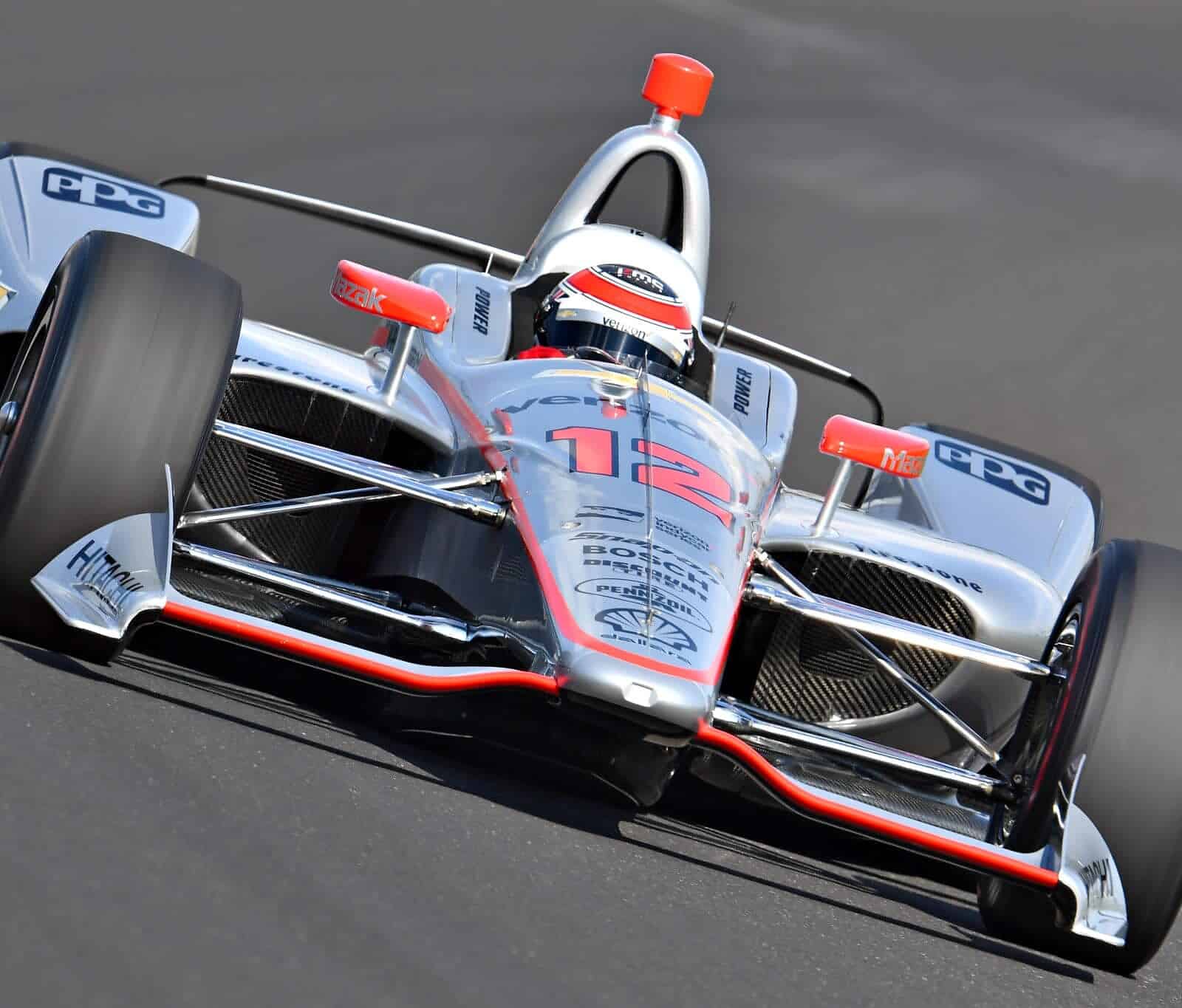 After coming up short in his 10 pervious attempts, Will Power finally won his first Indianapolis 500.

Power had visited Victory Lane 29 times in his Verizon IndyCar Series career, but none had happened in the Indy 500 prior to Sunday afternoon (May 27).

The Australia native and 2014 champion passed Stefan Wilson with five laps to go, when Wilson pitted for fuel and cruised to the victory.

Ed Carpenter started the race on the pole and set a blistering pace in the earlier portions, leading 63 laps. Tony Kannan took the lead from him on back-to-back restarts, but Carpenter quickly grabbed back the top spot.

Just prior to the halfway mark of the race, Power caught up to Carpenter and took the lead, and seemed poised for the easy win until pit strategy changed things up.

Oriol Servia and Wilson stretched their fuel on the final run to try to make it the rest of the way without pitting. On the final restart, Servia failed to get going and Wilson sailed around him on the outside.

Wilson, who had famously given up his ride to Fernando Alonso for the Indy 500 last year, was gapping the field until the fuel got so low that he had to pit coming to four laps to go and Power grabbed the lead back.

The race was filled with three-wide and sometimes four-wide racing, but that’s not where the trouble sprung. The majority of the incidents in the event only involved one car, with some of the best drivers in the sport, including Kanaan, losing control and spinning into the wall.

One of the big storylines entering the race was the “Danica Double,” as former Indy Car driver Danica Patrick returned to the series for her final race. Patrick ran in the top 15 for a while, but her race ended in disappointing manner. She lost control of the car on lap 68 and spun into the wall.

One of the favorites going into the race was three-time Indy 500 winner Helio Castroneves, who formerly competed full-time in IndyCar, but now races in the WeatherTech Sportscar Championship. In his one-off race for Team Penske, Castroneves went high in Turn 3 and collected marbles on the tires. In Turn 4, Castroneves lost grip and spun hard into the inside wall.

Despite having one car crash out, the victory marks Roger Penske’s 17th in the Indianapolis 500, the most of any car owner in the history of Indy Car.