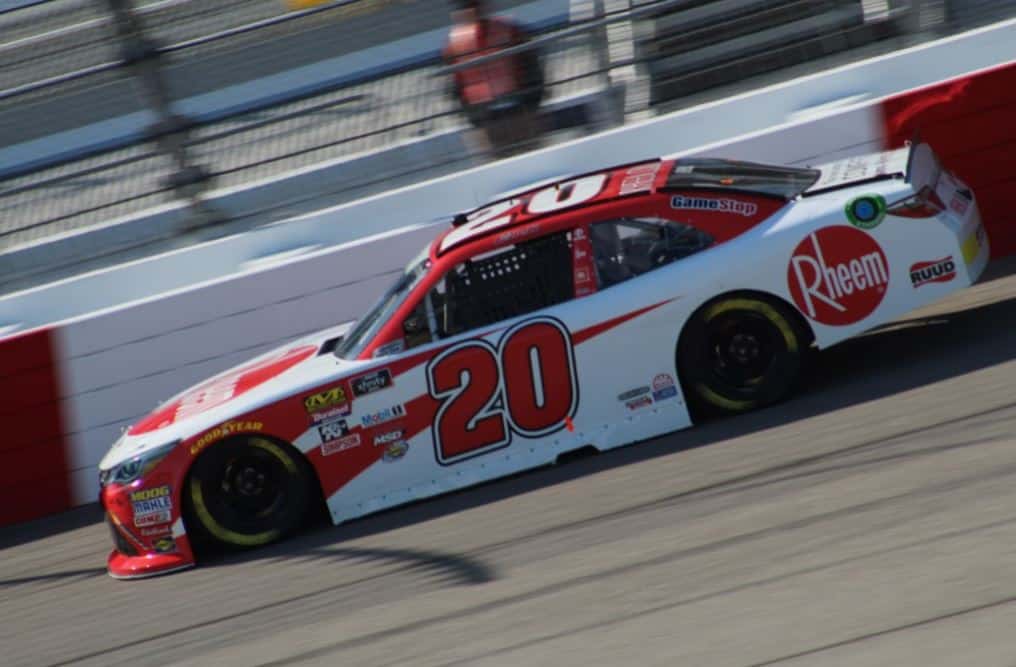 NASCAR released the weekly penalty report on Tuesday afternoon (May 29).  A lot of discussion following Sunday’s Coca-Cola 600 was centered upon a possible rear window brace violation for race winner Kyle Busch.  That did not come to pass.

However, what did come was a height infraction for the Christopher Bell’s No. 20 Toyota in the XFINITY Series.  Following Saturday’s Alsco 300, Bell’s Toyota was found to be outside of NASCAR’s tolerances for both the front and rear of the Toyota Camry.

An L1 penalty was applied with a post-race modifier.  As a result, Bell has been docked 10 driver points, while Joe Gibbs has been docked 10 owners points.  Crew chief Jason Ratcliff has been fined $10,000 and suspended from Saturday’s Pocono Green 250 Recycled by J.P. Mascaro & Sons.  Bell does not lose the second position in points as a result of the penalty, but he is now 48 points behind Elliott Sadler instead of 38.