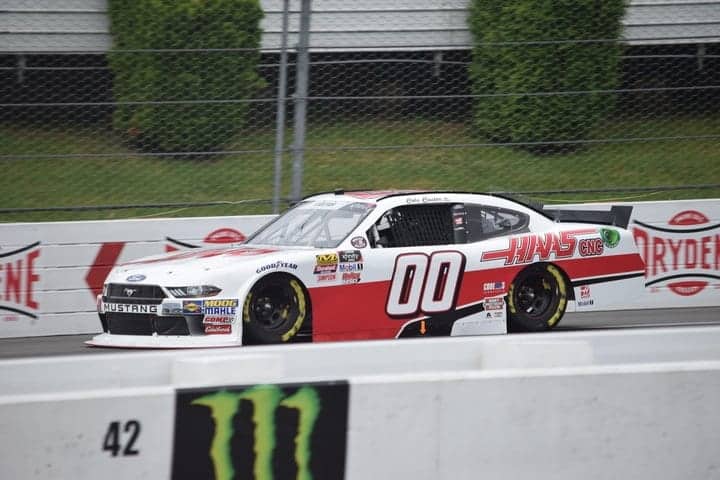 Brandon Jones will start sixth, just in front of points leader Elliott Sadler.  John Hunter Nemechek will start eighth, followed by Tyler Reddick and Chase Elliott.  Daniel Hemric and Ross Chastain complete the group of drivers that qualified for the final round.

In the first round, Cindric was fastest with a lap of 160.645 mph, the only driver to top 160 mph in the opening round.  Cindric’s lap was nearly a quarter of a second faster than Bell in second, followed by Custer.  Truex and Jones were fourth and fifth, respectively.

76-year-old Morgan Shepherd is the only driver that failed to qualify.